Following an 11th hour signing between the Australian rider and the Moneymore-based TAS Racing team and with virtually no pre-event testing, ‘Davo’ delivered an impressive performance during his debut outing in Tyco BMW colours. This marks Davo’s first podium at one of the world’s fastest road races and secures a maiden International podium for the stunning all carbon framed BMW HP4 RACE.

With weather conditions deteriorating at the County Antrim circuit and with no signs of improvement, further racing was abandoned before the full race programme could be completed, bringing the 2018 MCE Ulster Grand Prix to a close.

To have the opportunity to debut the HP4 RACE Carbon machine was another great honour for Tyco BMW and we enjoyed every minute of the experience. We already had an idea how good the machine is with some early season circuit testing. However the potential the machine has shown with only a handful of practice laps at one the fastest road racing circuits in the world has really impressed us, we only wish there were more opportunities to race the bike this season. 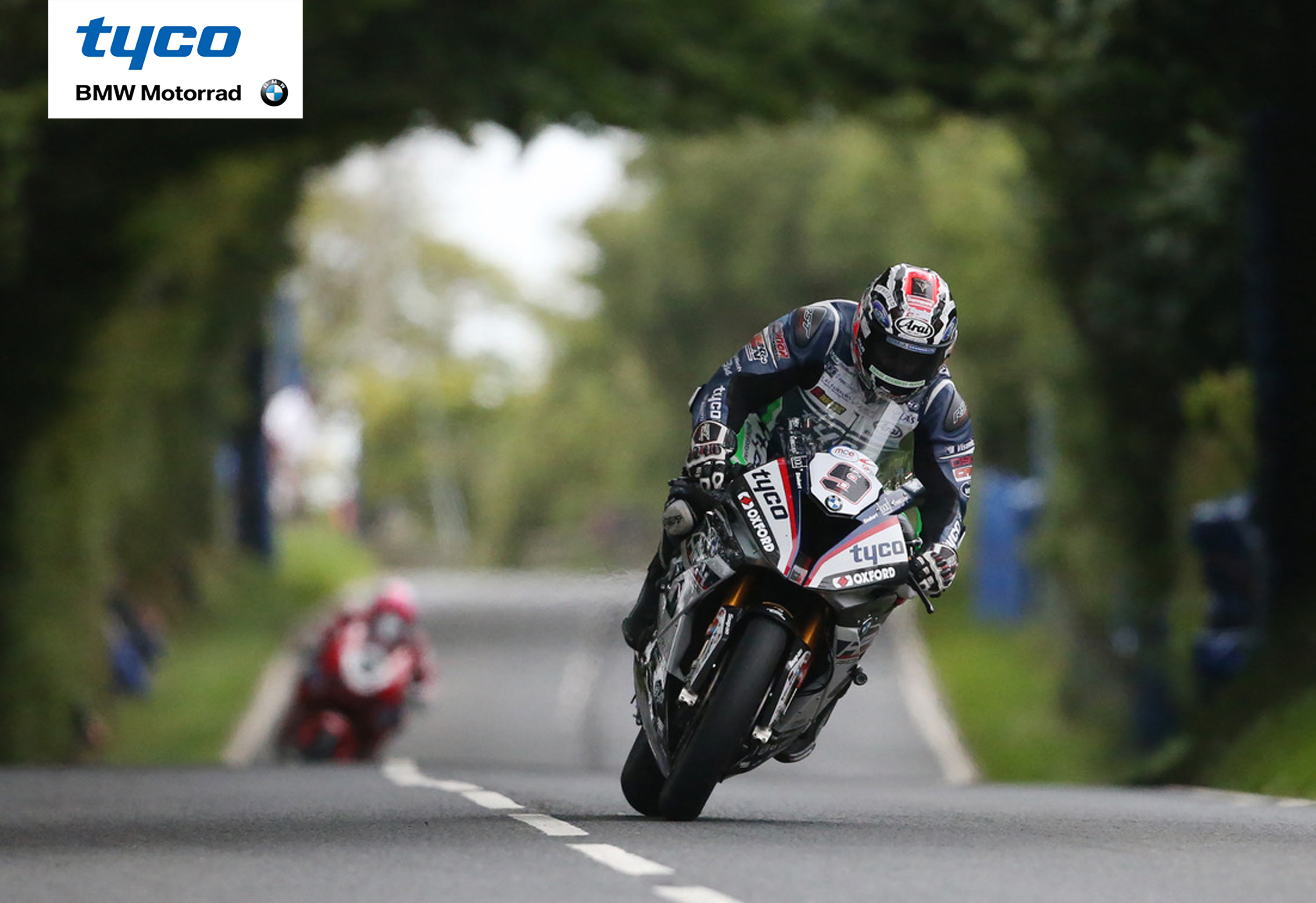 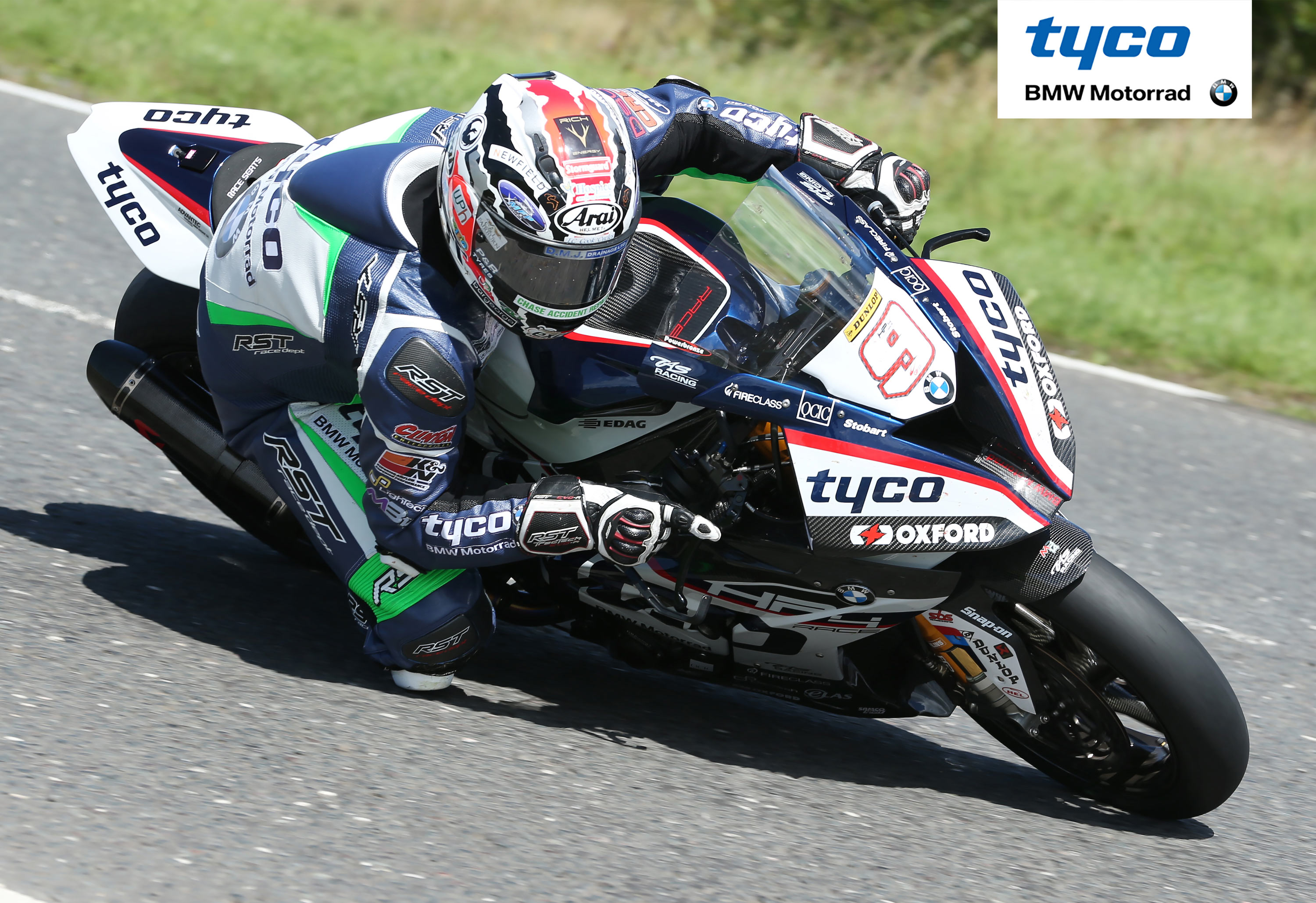 I’m especially pleased for Dave Johnston to record his first ever podium finish at the International Ulster Grand Prix although it was disappointing we did not have the chance to complete the full race distance as Davo was looking really strong and the HP4 RACE was absolutely flying. Having sat on the bike for the first time on Wednesday Davo can be very satisfied with his efforts and TAS Racing are extremely proud to present the BMW HP4 RACE with a maiden International road racing podium in the Tyco BMW colours.

I’ve settled in really well to the Tyco BMW team, I have known the guys for a fair while but to be riding for them is a different story, we definitely gelled.

We had very little testing time, in fact I first sat on the bike ten minutes before practice and that was it. I can’t fault the team, they worked really hard from the first session as the bike has never ridden around tracks like this. The bike is so light and turns so fast, but every change we made we were moving forward and by qualifying it was very competitive and really really quick. It’s the first time the bike has raced in the UK and the first International podium for the HP4 RACE, so we will take that! 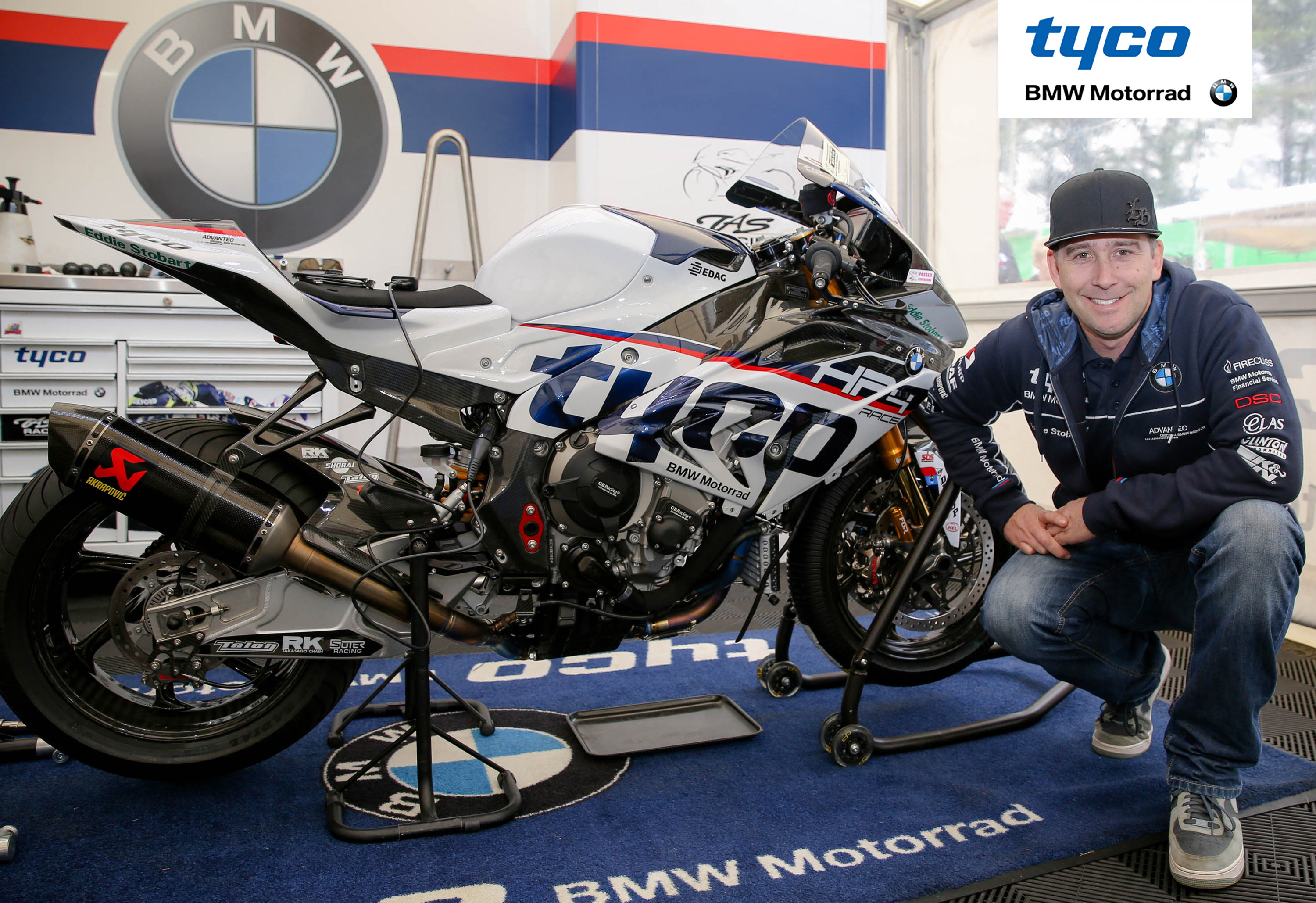 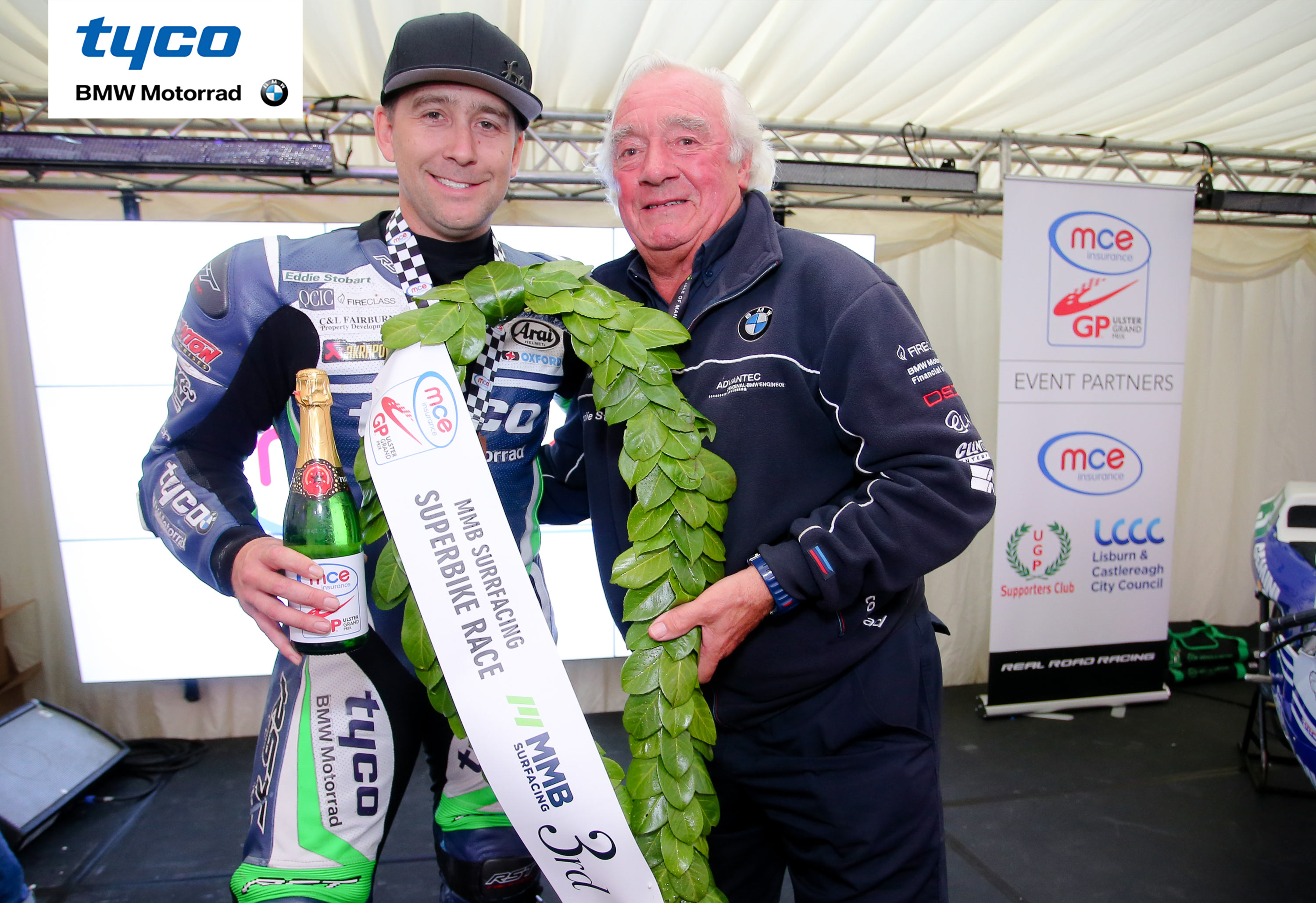