TAS Racing would like to congratulate MOTUL on 50 years of the 300V line of products in 2021 – a year when we are pleased to say that our race team, Synetiq BMW Motorrad, will be utilising MOTUL’s Factory Line range – both on and in – the team’s all-new M 1000 RR race bikes in British Championship.

Motul has a proud heritage in motorsport, as well as one of the world’s most advanced laboratories to develop and test lubricants in the most extreme racing conditions. Motul has been the forerunner of lubricant technology throughout the world. In 1953 it was the first company to develop the multi-grade oil, and in 1966 became the first to bring a semi-synthetic multigrade oil to the market.

In 1971 the company launched the first 10% synthetic lubricant ever designed for cars. They applied aeronautical technology for the first time in the automotive field and the new product range of 300V was named in honour of the 300 victories obtained by the brand up to that point. 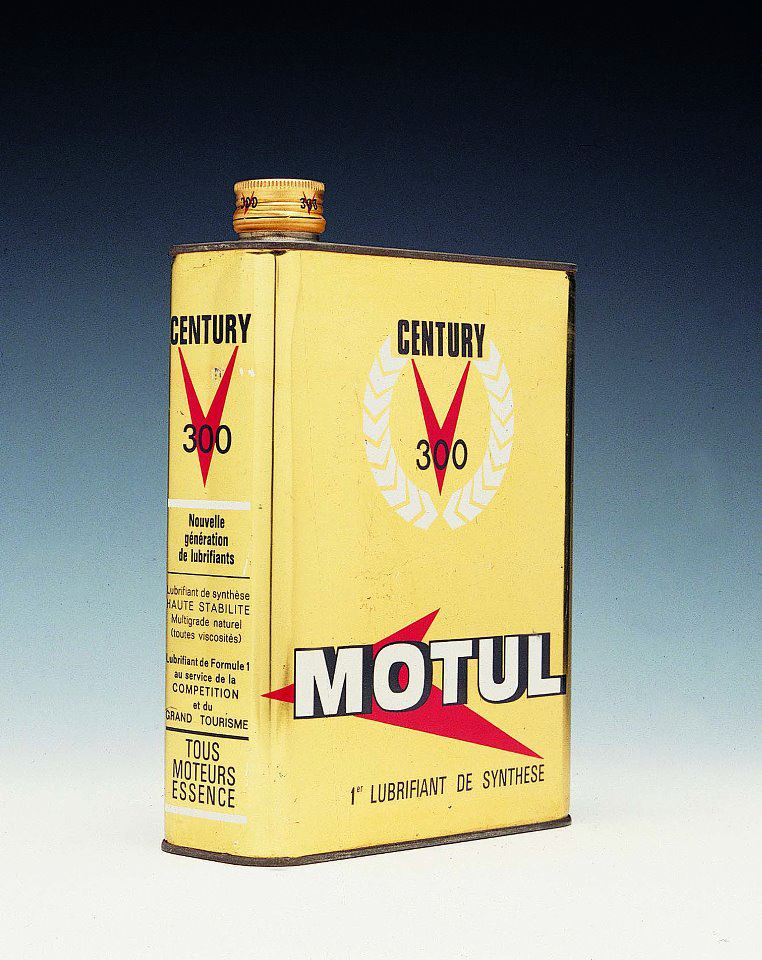 Motul’s unique ESTER Core technology combines the best performing synthetic base oils including synthetic esters with bespoke dedicated chemical additives. Used exclusively in the 300V range, this technology delivers some significant benefits such as increased power with reduced internal friction, high temperature resistance and oil pressure stability and improved protection through optimised polarity for maximum adherance of the oil film. It also means reduced lubricant consumption through the use of low votatility synthetic base oils.

These power boosting lubricants have been developed for leading factory racing teams worldwide, but also have the same availability to the general public and the motor trade.

For more on the full range of MOTUL products click here