CONSISTENCY BUT MORE TO COME FROM SYNETIQ BMW

A handful of top ten finishes were recorded by SYNETIQ BMW Motorrad riders Danny Buchan and Andrew Irwin this weekend at Oulton Park in Cheshire during round nine of Bennetts British Superbike Championship – with sixth place from Danny Buchan the pick of the results.

Danny was fighting in a podium position in race three aboard his TAS Racing prepared M 1000 RR, but eventually slipped back to sixth, with team-mate Andrew Irwin recording his best result in race two, taking eighth.

On a positive note our consistency was great this weekend with five top ten finishes from the three races. The performance level wasn’t quite where we would like it to be unfortunately and it’s clear we have some work to do ahead of the final rounds at Donington and Brands. There is no lack of effort however from team and riders and hopefully some better luck will come our way soon. Thanks as always to our valued partners who we couldn’t do this without. I hope everyone enjoyed the weekend at Oulton.

It was a tough weekend and we simply didn’t have the pace to run at the front. We had sixth placed grid positions for races one and three but I just lacked that little bit of pace at mid-distance in all three races, to really force myself into podium contention. The team did a mega job to get me more comfortable on the bike and we made a big step for the last race, running in a podium position in the early laps, but I just didn’t have it over full race distance, so it’s back to the drawing board. Donington GP is up next, which is a good track for me. So it’s a couple of days off then re-group and get back at it .

I think it was a reasonable weekend for me and when we compare it to the start of the year, it has been a massive leap forward. I made a mistake yesterday and I had to come from dead last to something like 17th which was horrendous. Today we made a step in both races with eighth and ninth and while not the results we go racing for at SYNETIQ BMW, it’s an improvement on our last visit here. It allows me to go to Donington feeling that we have made a move in the right direction. I was fast there at the start of the year and I’ve been fast there before, so that gives me added confidence. I want to end the season on a high, so the goal is to be podium fast there next weekend. That has to be the goal on the SYNETIQ BMW M 1000 RR. 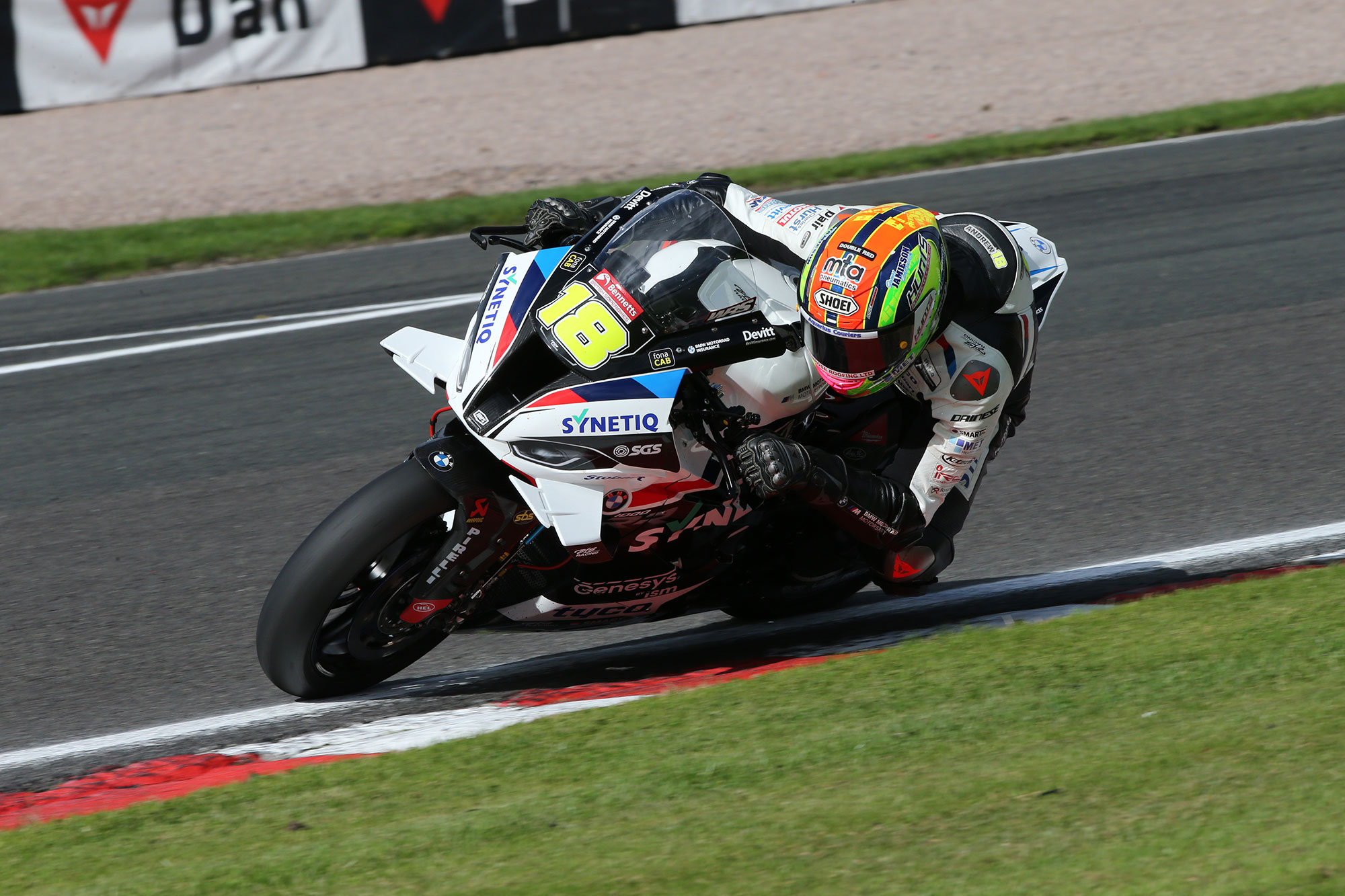 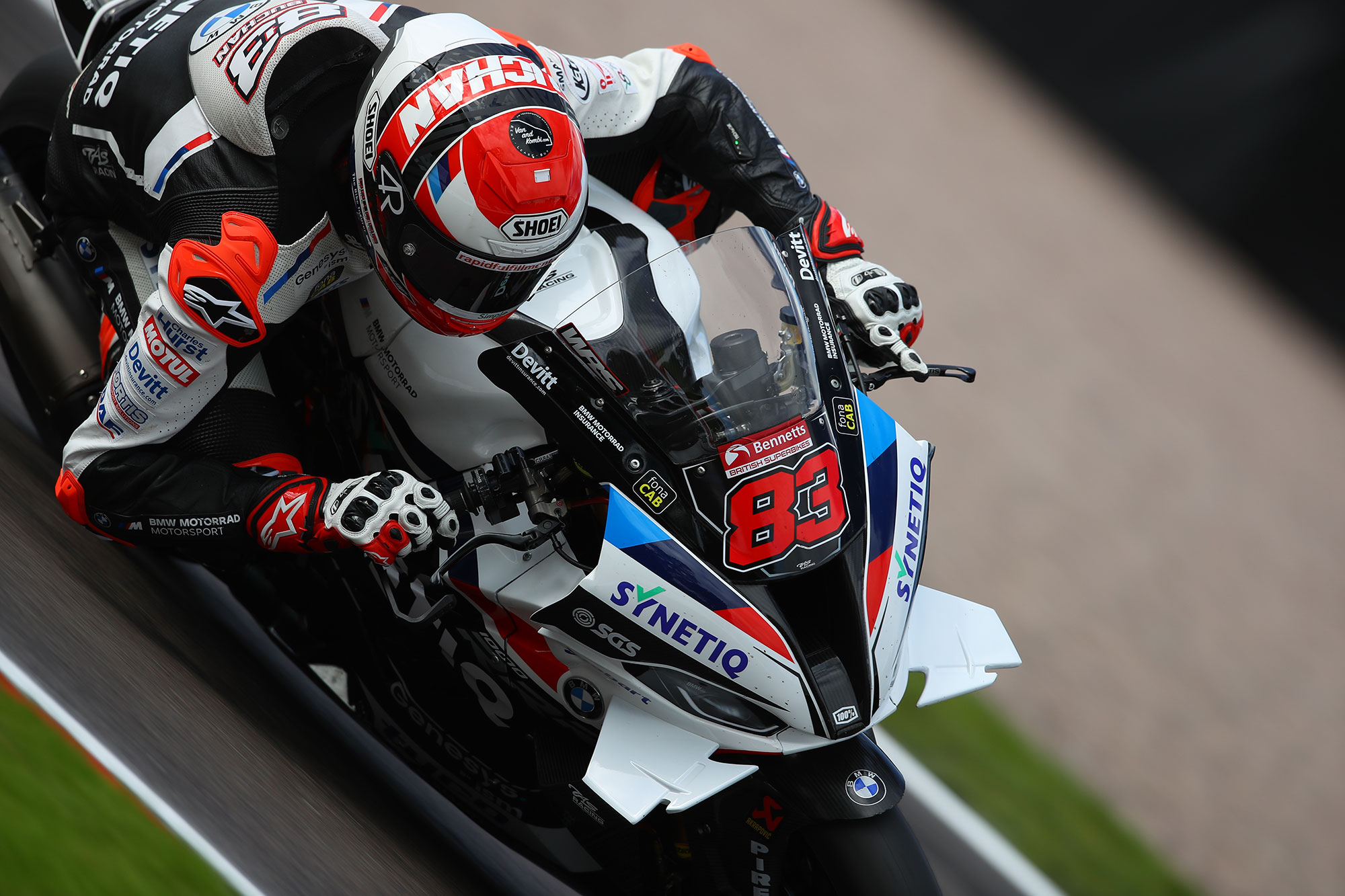 SUSTAINABLE SUPPORT FROM SYNETIQ FOR TAS RACING IN 2021