Fourth place was the pick of the results for SYNETIQ BMW mounted Danny Buchan during round 4 of the Bennetts British Superbike Championship this weekend at Knockhill in Scotland. Along with his P5 and P7 in races one and two, Danny now holds a Showdown top eight championship position as we enter a five week summer break for BSB.

Andrew Irwin struggled all weekend after a large crash in the opening session at Knockhill and the Ulsterman will be disappointed to take just two points away from the Fife venue aboard his TAS Racing prepared M1000RR. 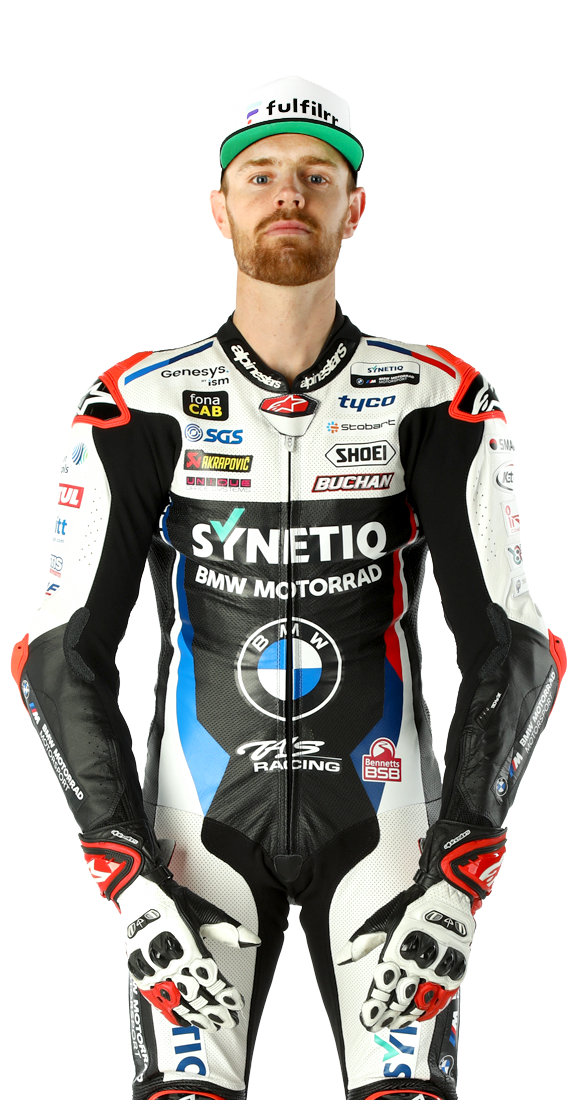 “There was a lot of expectation on this weekend after last year but others have also made big steps forward, so it was more difficult this time around. We were in the ballpark and made a change for the final race which was a positive step forward finishing fourth. We just need to keep working hard.”

“It was always going to be a tough weekend after the crash in FP1 and an unfortunate coming together in race two just proves it wasn’t to be our weekend. It’s not good enough. The team worked hard as always and all I can do is enjoy the break and come back stronger at Brands Hatch.”

“We can’t be too disheartened coming away from Knockhill as Danny made strong steps forward and his P4 in the final race was a strong result. Andrew just can’t seem to catch the ‘good luck train’ at the minute but it will come as he proved earlier in the season. A rest will do him good and give the team time to regroup after a very intense couple of months.”

“Knockhill has been good to us in the past with Danny and it’s fair to say we both hoped for some podium finishes this weekend. That didn’t quite happen however Danny was consistent and his pace towards the end of race three showed what he and the BMW M1000RR are capable of. Andrew had an uphill task this weekend with his crash in FP1. Let’s hope we can get things back on track for Brands as we know Andrew is capable of much more, as he has already proven this season.”