TAS Racing is delighted to announce a second consecutive International Road Racing season with Michael Dunlop in 2019. The Ballymoney man raised his Isle of Man TT career total to eighteen victories at last year’s event – aided by a top step on Tyco BMW S1000RR machinery – making him the third most successful rider of all time at the TT.

That very same victory for Dunlop in the TT Superbike encounter, aboard the Tyco BMW S1000RR on the opening Saturday of the 2018 event, lifted TAS Racing onto 19 team victories at the famous Manx event. It goes without saying, both parties will be looking to add to that success this coming June on the Isle of Man.

Dunlop’s full programme of events for Tyco BMW on the all-new S1000RR Superbike will be announced in the coming weeks, but having secured a deal to remain with Hector and Philip Neill’s team for a second consecutive season, the TT star was happy to explain his decision. 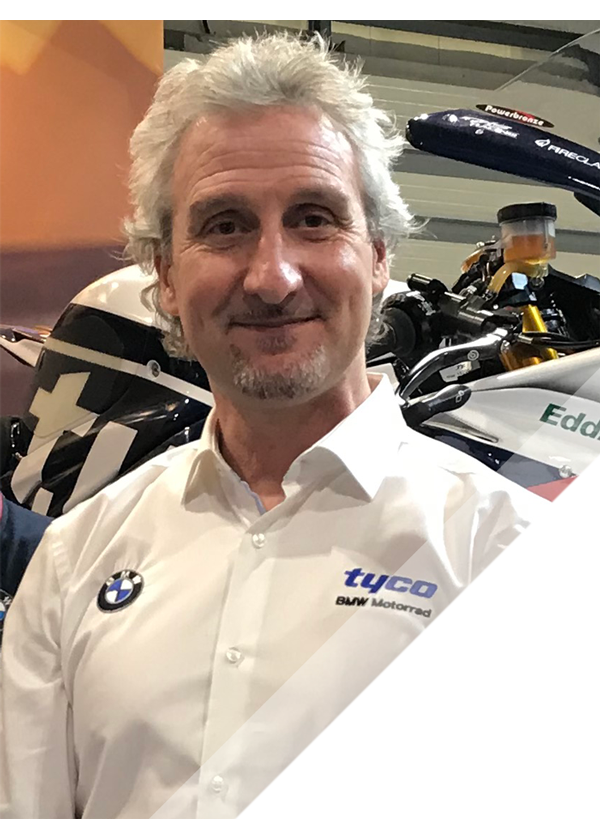 It’s great for TAS Racing to secure another season with Michael and together with our partners BMW and Tyco, we are looking forward to a successful season on the all-new BMW S1000RR. It was always our plan to continue with Michael, however it was important we took some time together to consider the best way to approach 2019, and we look forward to announcing further details soon. 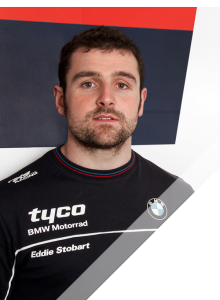 I’m looking forward to working with the TAS Racing boys again this year. We grabbed a Superbike TT win last year, which was a good start and the goal this year will be to go after both the Superbike and Senior TT wins on the Island. BMW has launched a new bike, which I should be riding in a few weeks’ time. With the added improvements to the package and a second season with the same team, we should be in a good place to go after both the big wins on the Island.

SUPERSTOCK AMBITION AS REID BACK WITH TYCO BMW