TAS Racing is delighted to present an exciting and dynamic new line up for our British Superbike Championship campaign in 2020, with Bradley Ray and Taylor Mackenzie joining the official BMW Motorrad supported team, riding S1000RR machinery.

22-year-old Bradley Ray took his first-ever British Superbike Championship wins back in 2018, finishing sixth in only his second season in the world’s toughest domestic Superbike series. He’s an exciting young prospect who is relishing this new challenge, whilst still in the early stages of his BSB career.

Taylor Mackenzie [26] is a familiar face on BMW Motorrad machinery having won the 2016 National 1000cc Superstock series and finishing runner-up in 2019, again onboard a BMW S100RR. He also enjoyed an opportunity with TAS Racing in the Superbike class during the final rounds this season at Donington Park and Brands Hatch – helping him cement a full time position in the BMW Motorrad supported team for 2020. 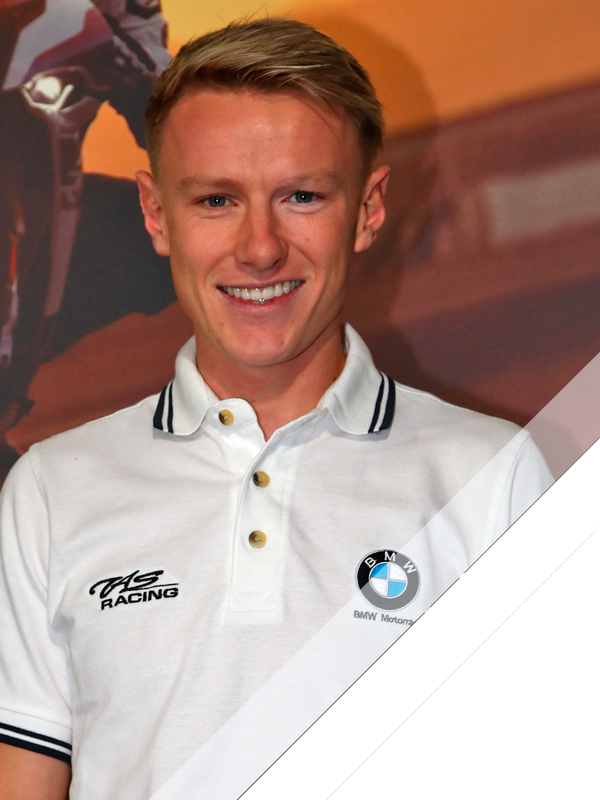 When I got the phone call from team manager Philip Neill to ride for TAS Racing in the Superbike class at the end of this season, I jumped at the chance. The all-new S1000RR in BSB trim was very enjoyable to ride and gave me an insight to the massive potential of the package going forward. I’ve worked with the TAS boys before and fully enjoyed it, but to get the opportunity to ride with them for a full season in 2020, with the support of BMW Motorrad, in the official Superbike team, is something I can’t wait to get my teeth into. 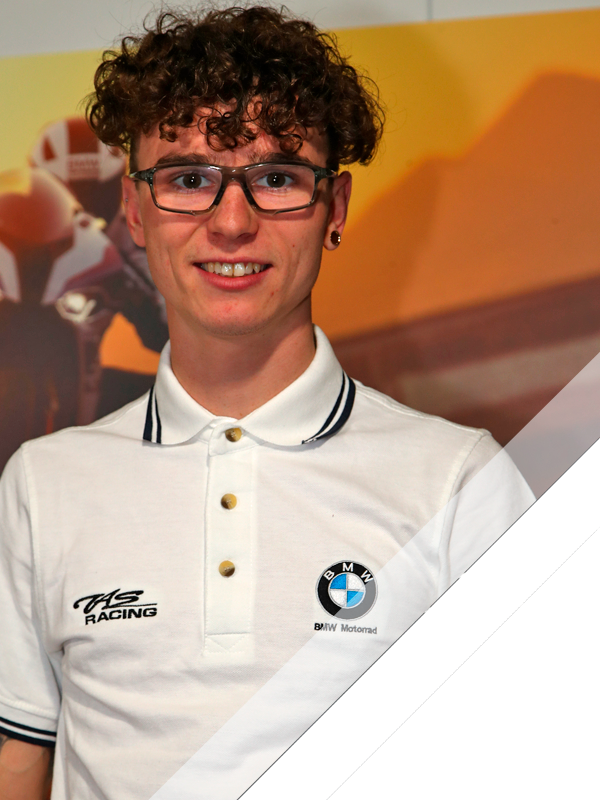 I’m very excited to be joining TAS Racing next season on the new BMW. Big thanks to the team for giving me this opportunity, I can’t wait to get started. The new S1000RR has shown very good potential in its first year of development, so I’m excited to start 2020 with some upgrades to the package. I already know what it feels like to be on the top step in BSB and the goal is to add to those career wins in 2020 with TAS Racing and BMW. The main goal is to be fighting at the sharp end all season and I’m confident TAS Racing can help me achieve that. 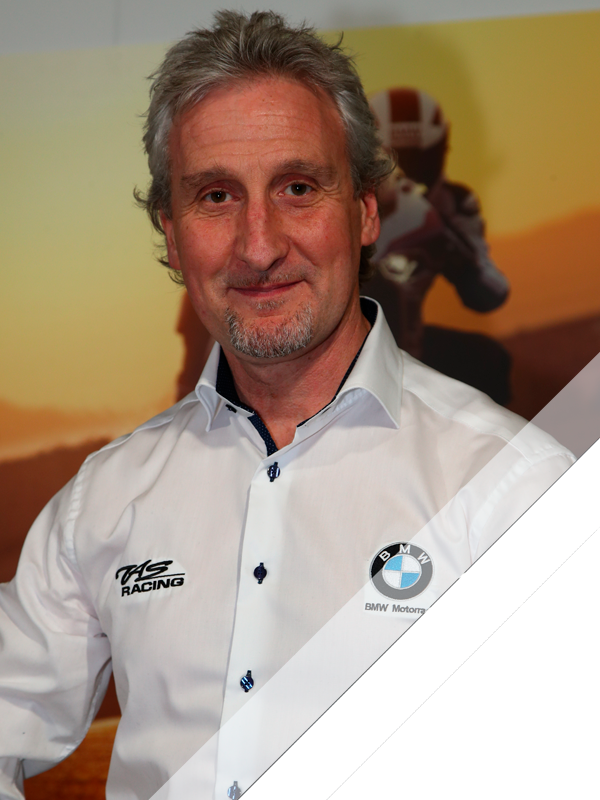 We are obviously delighted to welcome both Bradley and Taylor into the TAS Racing team for 2020. Taylor is back for a second stint with our team, which in itself is testament to the belief we have in him as a rider. He has already proven his pedigree on S1000RR machinery in the Superstock class, then performed admirably on our Superbike at Brands Hatch at the final round, despite little or no track time. So all in all, it was not a difficult decision to offer him a ride for a full season in 2020.

In Bradley I believe the championship has a bright young talent with a very big future. He has already demonstrated that he has the raw speed, talent and race-craft to win British Superbike races. We are now getting him at a time, when I believe he can add consistency to that raw talent. With TAS Racing on our BMW Motorrad S1000RR package, he will have the tools to excel in every department. We’re looking forward to working with him and assisting him in the next chapter of his racing career.