Keith Farmer and the Tyco BMW team finished off the racing season in style by clinching the National Superstock 1000 title today during the final round of the 2018 Bennetts British Superbike Championship, once again confirming the credentials of the Tyco BMW S1000RR.

In a year that has seen the Northern Irish based team secure multiple International and National road racing wins aboard both the Tyco BMW liveried Superbike and Superstock S1000RR machinery, the Clougher rider added a fourth British Championship victory to that tally for both himself and the TAS Racing team.

Keith Farmer – #33 National Superstock 1000 Champion:
It’s been emotional . . . when we got the board to say that Billy was out, I lost all concentration and went into the second turn 40mph too fast probably and lost the front! We came to win the championship and that’s what we have done, it’s nice to be able to reward the hard working Tyco BMW team with a fourth British Championship win. It’s also my fourth British Championship title, they don’t get any less meaningful by any means, but the one I want next is the Superbike title – so that’s the goal next year.  As always thank you to the whole Tyco BMW team and sponsors for their continued hard work and support, along with my personal sponsors, who without I would not be where I am today.

Christian Iddon rode through the pain of a recent broken collarbone injury to deliver another stunning performance in the Superbike class under incredibly difficult track conditions. The Stockport rider crossed the line in fourth and fifth place in today’s final two Superbike races of the 2018 season, placing him ninth in the overall standings ahead of team-mate Michael Laverty [13th] during a championship which has displayed some of the closest and challenging racing witnessed for years.

The last round of BSB has been a difficult weekend in terms of weather conditions but I had a great feeling with the bike all weekend. We made steady progress throughout the sessions to improve set-up and tyre wear so I was feeling pretty confident and we were achieving good lap times. We were hindered a little this weekend as a crash during qualifying further damaged my broken collarbone, coupled with a few niggly sensor issues certainly caused us not to get the results we were hoping for, or were capable of, but we have walked away with a fourth and a fifth which is a solid set of results. Thank you to the whole Tyco BMW team and associated sponsors and partners for all their hard work and dedication this year.

Michael Laverty – #7 British Superbike Rider: “That wasn’t how I wanted to finish the season. We are usually strong in the wet, but race one was difficult, I couldn’t find the grip I usually have, I had lots of moments and finally crashed out. We made some changes for race two that immediately felt better, I made a strong start but once again lost the rear with a similar crash to race one.

Philip Neill – Team Manager: We certainly don’t do things the simple way at Tyco BMW but the end result is the 2018 National Superstock Championship and that will do nicely. Keith has been strong all season on the Tyco BMW and although we did make things difficult at some points during the season he managed to finish the job off in flamboyant style today.

After three years of coming close to the Superstock Championship it is fantastic to finally lift the title for BMW Motorrad and for our partners Tyco.

In the Superbike class we witnessed another truly amazing performance from Christian Iddon. After suffering further injury to his recently broken collarbone in a crash during qualifying on Saturday and then a technical issue in race one, he gritted his teeth once again to record a fighting 4th and 5th places today and may have even challenged for a podium finish without some vision problems in race two. It was an unfortunate end to the season for Michael, he deserved more for his efforts this weekend and indeed throughout the season. BSB is a tough class and we gave 100% but were not blessed with the best of luck on either side of the garage at various points of the season.

I would like to thank our partners BMW Motorrad and Tyco for the much appreciated support we receive and indeed to each of our associate sponsors for their continued support. Finally to our amazing TAS Racing Team, it simply would not be possible with each and every one of you. 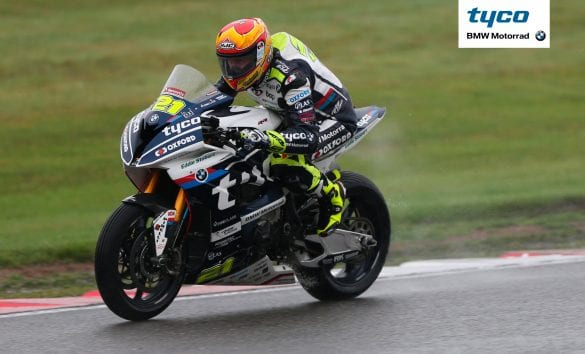 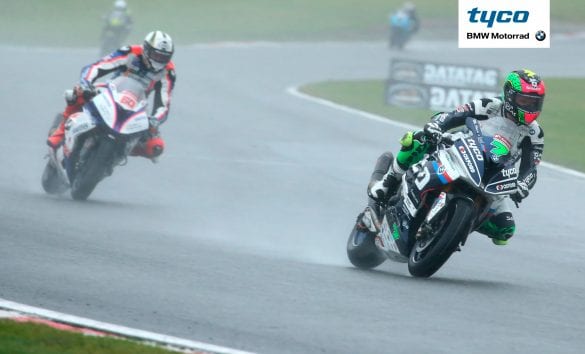 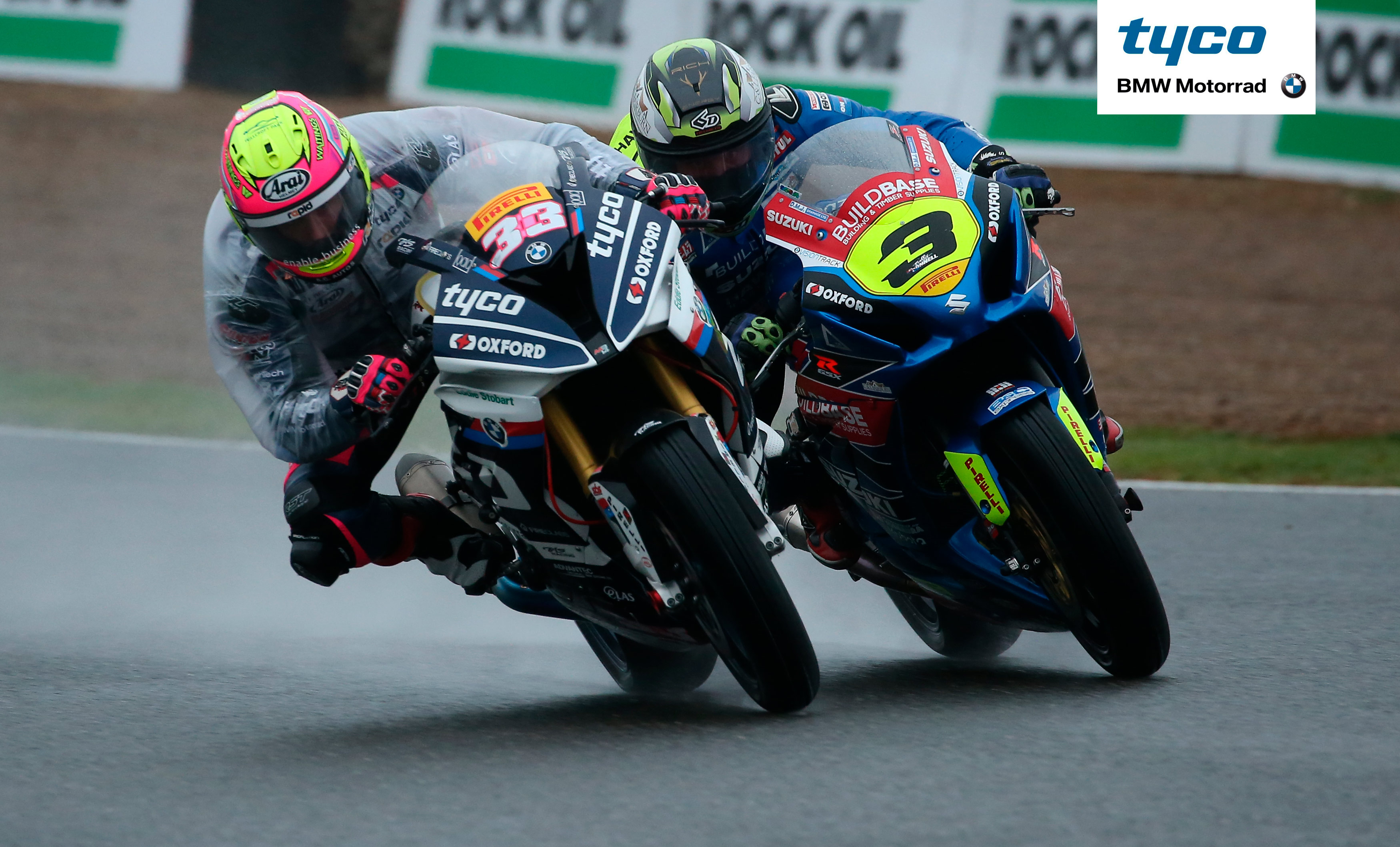