Tyco BMW returned to Donington Park for the penultimate round of the Bennetts British Superbike Championship this weekend as Christian Iddon was joined by Taylor Mackenzie who made his debut on the TAS Racing prepared 2019 S1000RR Superbike.

A superb showing from Christian Iddon in race one saw the Stockport rider produce a podium performance, as he comfortably held third place until lap 17 when unfortunately a minor technical problem left the Tyco BMW rider battling to maintain his position. Crossing the line in sixth place, Iddon secured a front row grid start for race two after setting the second fastest lap time. Optimism was high heading into the race, but after being pushed wide during lap two Iddon dropped back to fifth. Despite fighting hard to make up the lost ground, Iddon finished up in a respectable fifth place securing a further 11 points, totalling a 21 points haul for the weekend.

Having never turned a wheel on the Tyco BMW 2019 S1000RR prior to the weekend, Taylor Mackenzie impressed showing superb pace from the off during the practice sessions and followed this up securing a place in Q3 on his debut for the Northern Ireland-based team. Unfortunately, the opportunity to show his potential aboard the superbike was hampered after the 26-year old rider suffered a high-speed crash whilst challenging for the win during Sunday’s Superstock 1000 race with his Bathams BMW team. Whilst being declared fit to race, the decision was made between the TAS Racing team and Taylor to sit out the remainder of the day’s action.

The final round of the Bennetts British Superbike returns to Brands Hatch GP with a triple header 18th – 20th October.

Overall Donnington was a satisfying round for Tyco BMW. We are very strong in some areas with the new S1000RR and we know the areas we need to improve to help us challenge for race wins.
Christian’s performance  in race one was superb and without an unfortunate technical problem he was surely in a great position to challenge for that podium spot. Once again we witnessed that famous resilience in nursing the bike home in a very creditable 6th position.
We are very impressed with the performance of Taylor Mackenzie in his first weekend with Tyco BMW. A calm and calculated approach through practice and qualifying delivered impressive results. What a shame he was left unfit to race after a heavy fall during the superstock race, however it was the correct decision in the circumstances and we look forward to working with Taylor again at Brands Hatch.
Philip Neill – Tyco BMW Team Manager

It was a good weekend, I had been quick in all conditions, which we certainly had all conditions throughout the weekend. Race one was surprising because although we had good pace, we had better pace than I was expecting which is always a real bonus. I was really confident for race two but for whatever reason the pace wasn’t just quite there. Race two was actually quite a lot quicker and although we stepped it up, we didn’t quite make the step up that some of our competitors did and I ended up fifth. It was a shame to miss out on the podium in race one as I felt there was a high probability I could have kept that position, but we are coming away with a sixth and a fifth and positive about the final round at Brands Hatch. 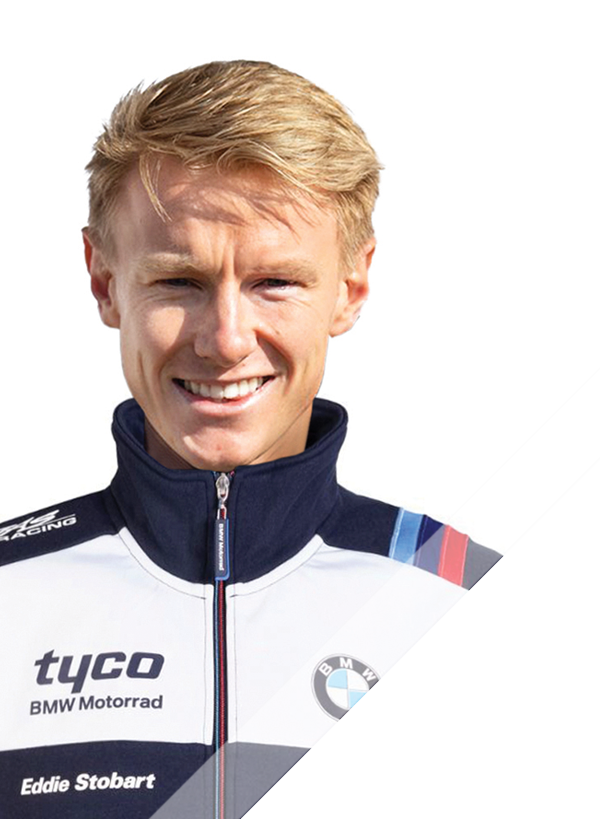 I’m gutted to not get any results after the strong start we had in practice and qualifying. I felt really good in the wet and the dry so I felt quite confident whatever happened with the weather but it wasn’t to be.  I still don’t know what quite happened in my Superstock race earlier in the day, it was a bit of an unlucky crash in all honesty. I haven’t crashed all year – so it’s really frustrating that the two crashes I have had all year fell on race day.  But looking forward to Brands I think we should be strong there too, so I’m looking forward to seeing where we end up.
Taylor Mackenzie – #99 British Superbike Rider