Andrew Irwin posted three solids results (7-7-9) during this weekend’s Bennetts British Superbike action at Cadwell Park for SYNETIQ BMW. The Northern Irishman was heading up the team’s efforts on his own during round 6 with his team-mate Danny Buchan on the sidelines, having been ruled out after suffering concussion at Donington Park just last weekend.

Buchan would undoubtedly have been a favourite for the podium positions at Cadwell but will be back in action in a fortnight’s time alongside Irwin in Norfolk at Snetterton 300.

It was always going to be a challenging weekend for Andrew representing SYNETIQ BMW on his own this weekend at Cadwell Park. Whilst we didn’t fill the podium positions Andrew produced a mature performance throughout, scoring solid points in all three races and we look forward to having him and Danny back as a formidable partnership at Snetterton next time out.

I think the weekend could have gone a bit better results-wise, but saying that we are not that far away from where we need to be. The SYNETIQ BMW M 1000 RR was maybe better than the job I did in the two races today, but I do feel like I’m riding well at the minute. I’m looking forward to Snetterton and finding that little something extra that I’m looking for and hopefully come away with some good results.
ANDREW IRWIN #18 BRITISH SUPERBIKE RIDER 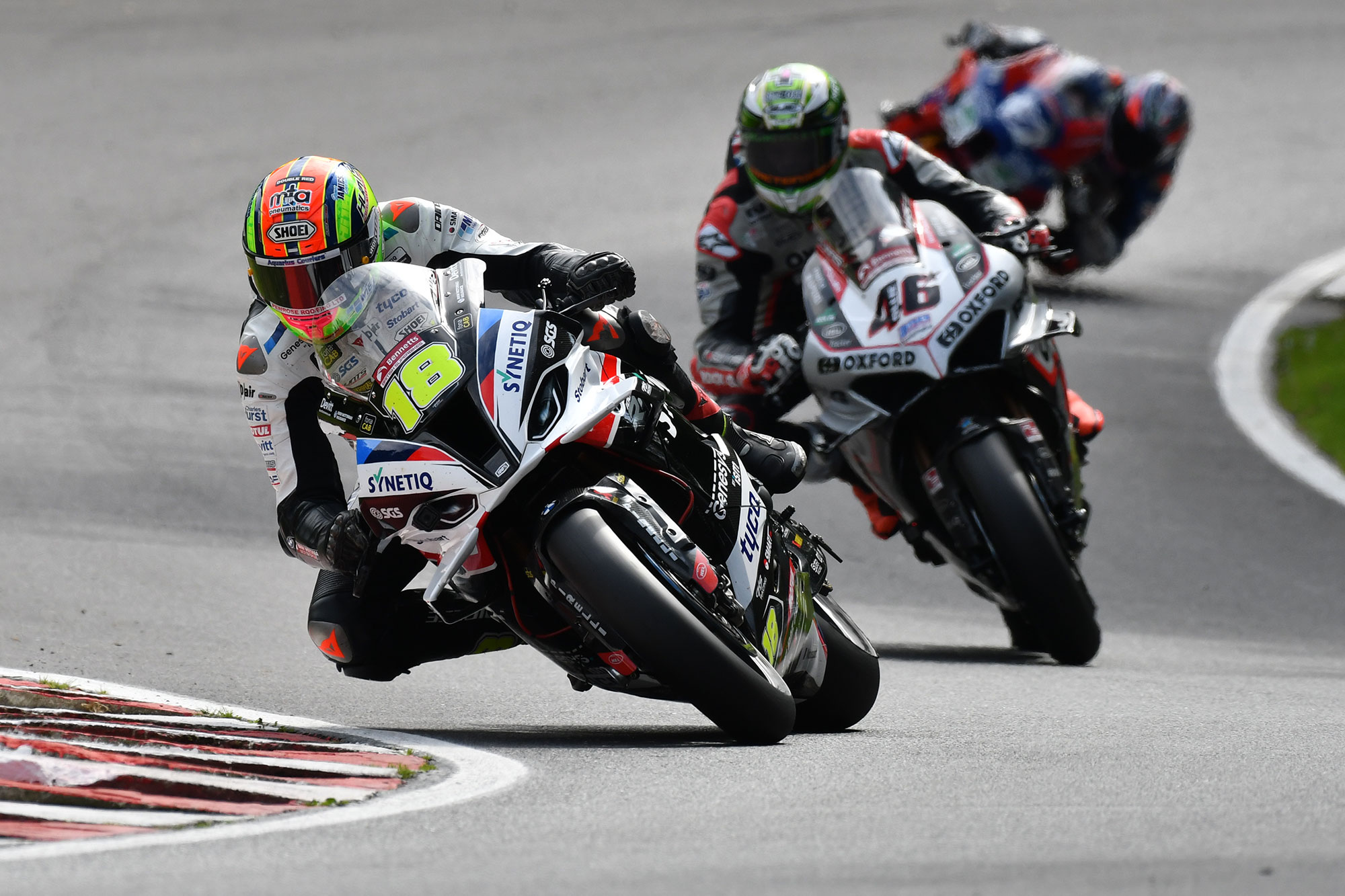 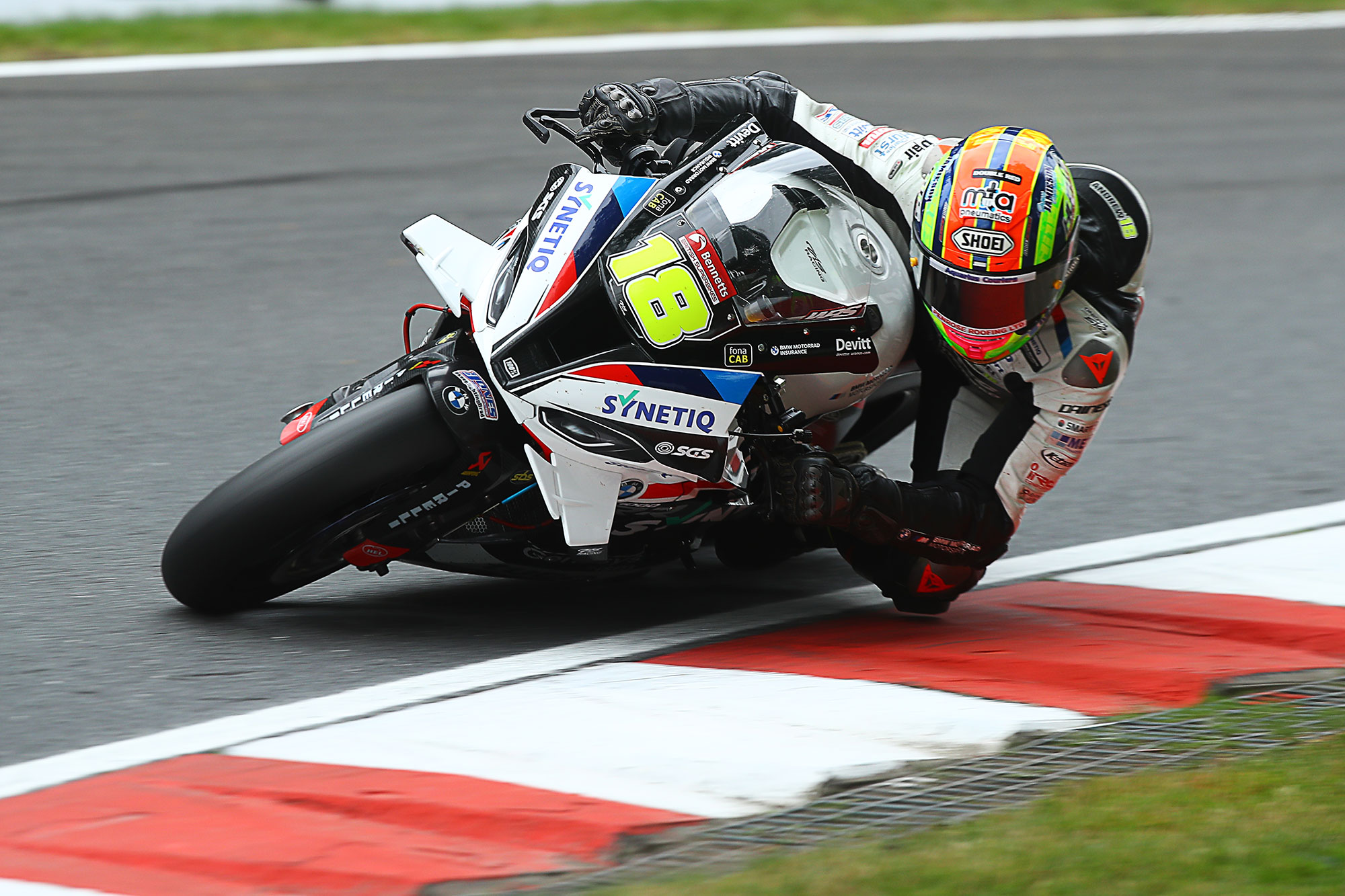