THREE OF A KIND FOR CONSISTENT BUCHAN AT BRANDS HATCH

Danny Buchan showed amazing consistency at Brands Hatch during this weekend’s third round BSB action aboard his SYNETIQ BMW M 1000 RR, posting a hat-trick of strong fourth-placed finishes around the 2.4-mile Kent based GP circuit.

Despite wall-to-wall sunshine on the run up to the event, there was a mixture of inclement conditions at Brands Hatch, but whatever the local climate offered, Buchan remained consistently strong throughout at his home venue.

The 28-year-old Essex ace added a race one fastest lap and second outing pole position to his weekend tally, whilst also showing his SYNETIQ BMW M 1000 RR at the front on the final outing for long periods in both parts of the re-started race.

He now holds fourth place in the Bennetts British Superbike Championship standings, just 33 points off top spot, as the series moves to Thruxton for the SYNETIQ headlined fourth round next weekend in Hampshire.

Andrew Irwin showed some of the grit and determination he is known for in the final outing on Sunday, fighting inside the top six before sliding out, but the Ulsterman did score points in the opening two outings and is now looking forward to Thruxton, where he has previously stood on the top step.

Another weekend of mixed fortunes for SYNETIQ BMW at Brands. To be honest we achieved our goals with Danny this weekend even though the last race promised so much more if the cards had fallen better for us. Danny’s current consistency is very impressive and we have high hopes for the remainder of the season as we continue to develop the new M 1000 RR.

Andrew showed his true potential at stages this weekend and honestly, he just needed some luck to get his name on the leader board today.

This period of the season was always going to be intense with back to back races and consistency over the next few rounds is key although we will be hoping for some more silverware from the coming rounds.
It was fantastic to see the crowds back at BSB this weekend, I hope everyone enjoyed the racing. Thanks as always to our partners BMW, SYNETIQ and everyone else involved for their valued support.

Mega weekend in terms of results but a bit of a bittersweet round as we took three P4s which was great for me and the team fighting at the sharp end at probably one of my weakest circuits. That shows the strength in the SYNETIQ BMW M 1000 RR package. We were so close to those podiums and showed the bike at the front. It’s on to Thruxton now next week.

The results might not make it seem like we had a great weekend but we have taken a step forward. Today I was eighth and made a mistake in the first race and came back to 14th; then in the second race before the red flag I think I’d just set the fastest time. In the restart I was right in there. I was competitive and had a good feel, the best so far this year and I was able to get my elbows out and really take the fight to them. So let’s take those positives to Thruxton next weekend. 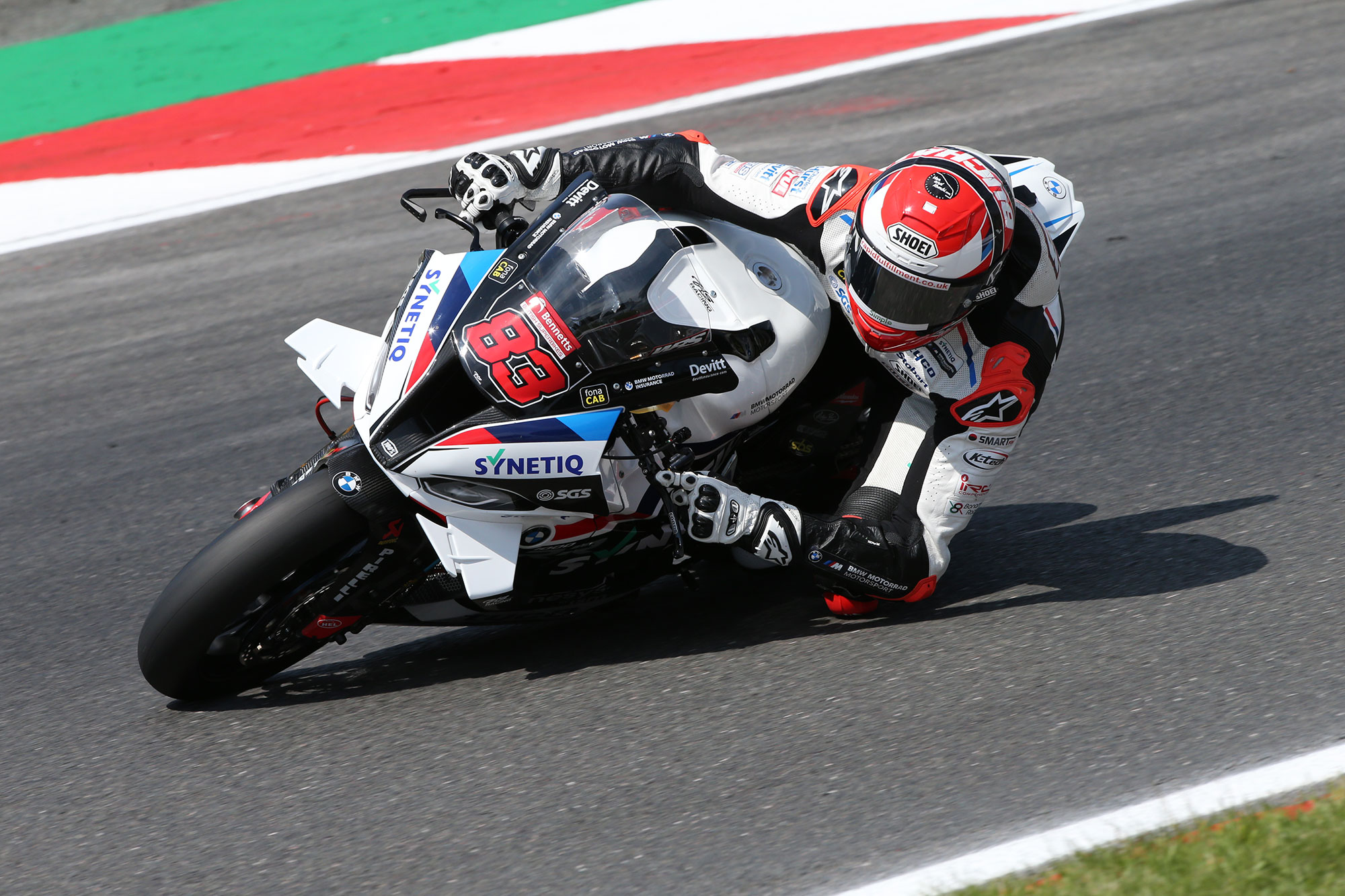 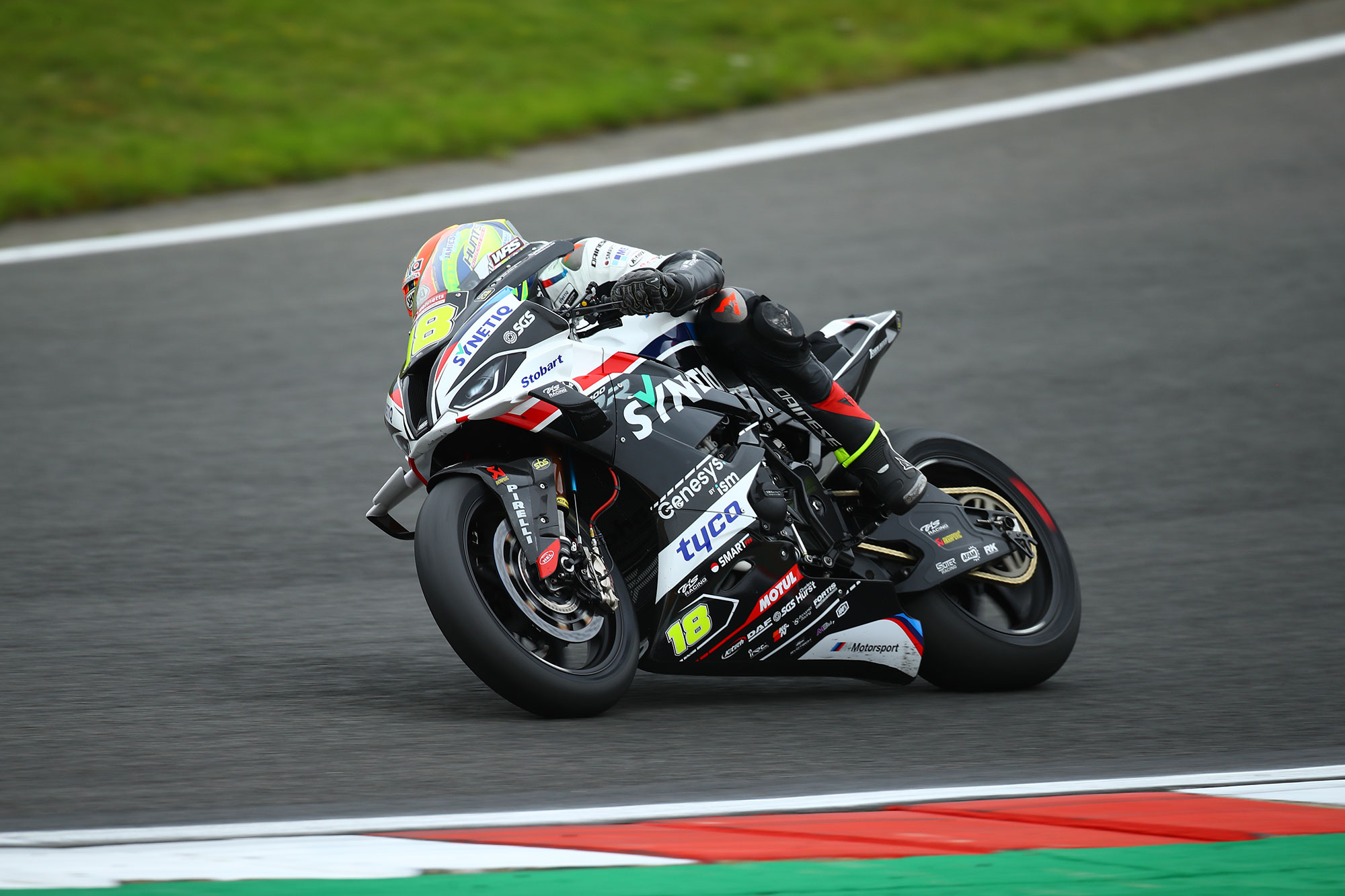 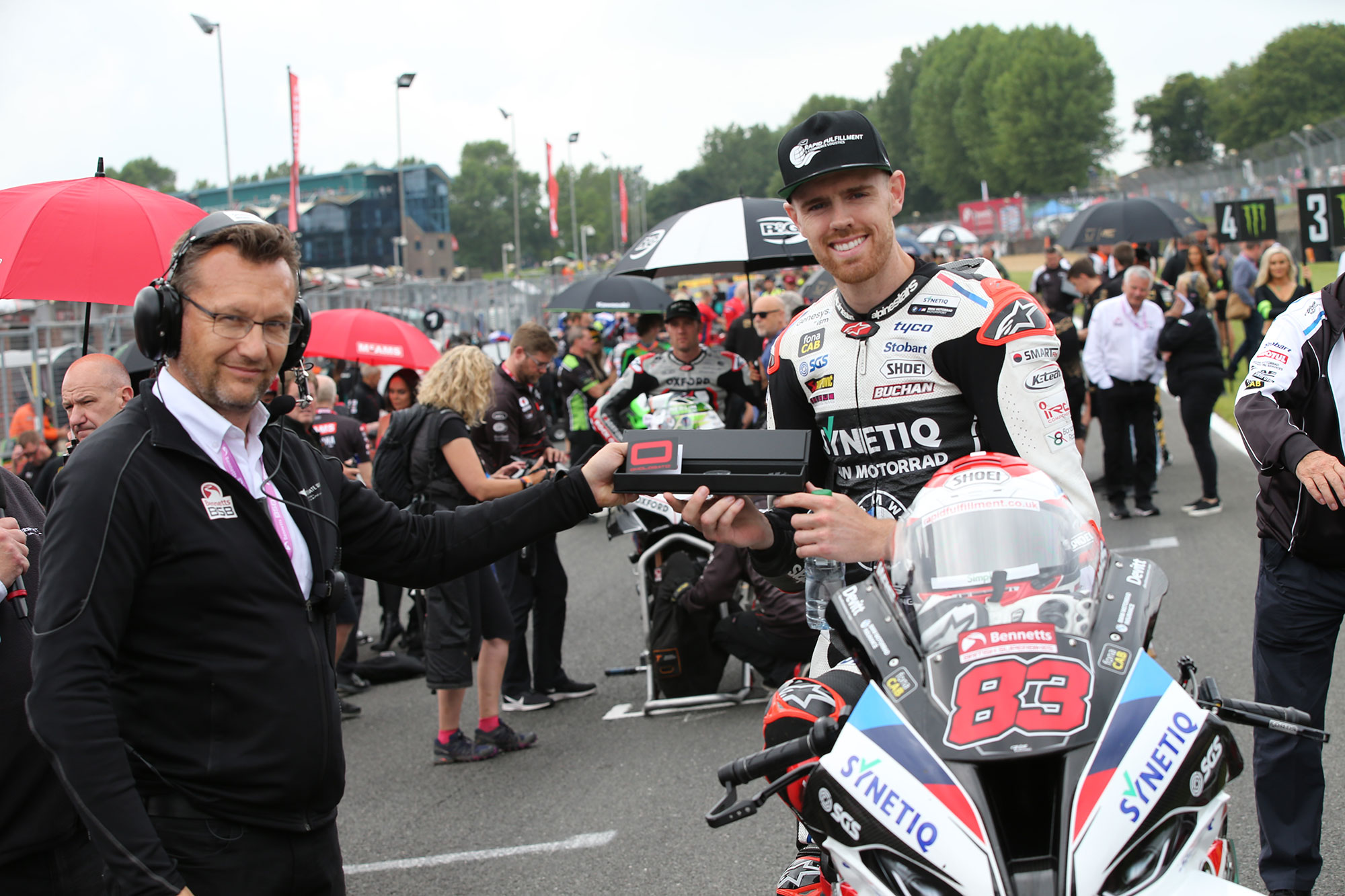