Lady Luck didn’t quite decide to shine ‘her light’ on Bradley Ray this weekend at Snetterton in Norfolk, during the second round of races in this season’s British Superbike Championship. After an encouraging qualifying, starting from third place on the front row of the grid, the SYNETIQ BMW rider got mugged on the final lap of race one, for what looked like a cast-iron podium finish, eventually finishing a creditable fifth on his S1000RR Superbike.

The 23-year-old then got punted off track early in race two, whilst disputing a top three track position, but clawed his way back outside the points to post a valiant top ten finish. In the third and final BSB outing he again sampled the Snetterton grass, having to take avoiding action following an incident just in front of him, but regained his composure to post ninth place on his SYNETIQ BMW Motorrad S1000RR Superbike. He currently holds tenth place in the championship standings.

Taylor Mackenzie, who is still fighting back from a nasty knee injury in pre-season, was out of the points in race one and suffered cruel mechanical gremlins in both of Sunday’s outings. 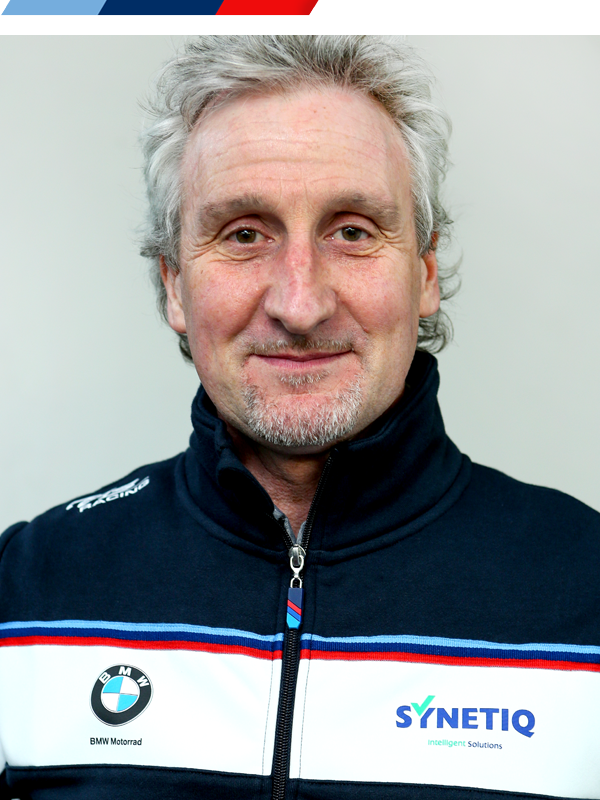 Considering the difficult start to our season we are reasonably satisfied with our weekend’s results, although as a team we are fully aware the potential was there to achieve much more. The first podium finish with Brad was there for the taking in race one however, BSB racing is tough and we came off worst this time. The incidents in both races today were out of Bradley’s control and considering the off-track excursions and a damaged exhaust pipe, his results were commendable. Taylor is making a steady improvement in his recovery from injury and it was extremely unfortunate for him to have a technical issue today in both races.
Philip Neill, Team Principal, SYNETIQ BMW 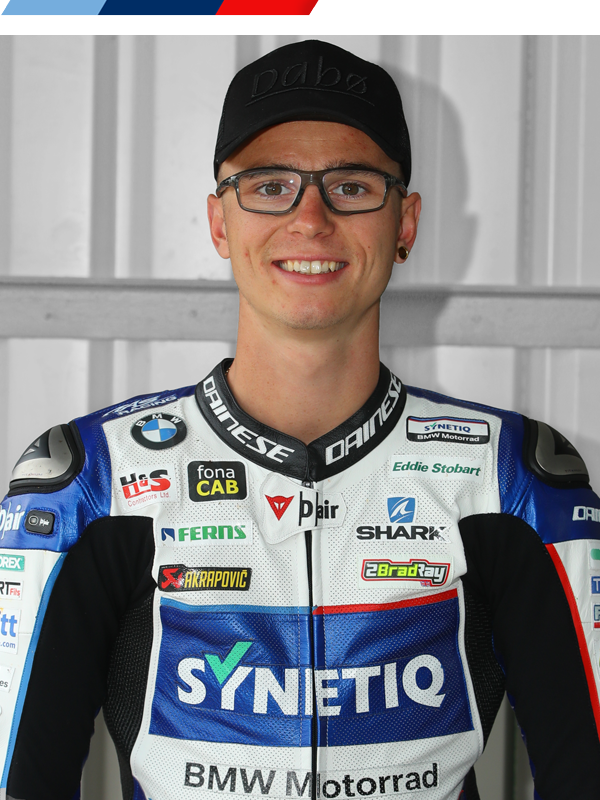 I’m really happy with how the weekend went taking everything into consideration. We have made some massive improvements with the SYNETIQ BMW. The team has made some big steps forward with the S1000RR Superbike and I feel a lot more comfortable and confident, on the bike and in myself, as we showed by qualifying on the front row and finishing fifth in race one. A podium is just around the corner. We had a little bit of bad luck in race two, being hit from behind by another rider, but then we had a good solid race three finishing up in ninth place and a lot closer to the leader – although I was on the grass again to avoid another incident. So all in all a positive weekend making big steps forward and now I’m really looking forward to Silverstone in two weeks time.
Brad Ray, #28 British Superbike Rider