The Tyco BMW team had a positive second round of the Bennetts British Superbike Championship at Oulton Park, continuing with the development of the BMW S1000RR to claim top ten finishes in both the Superbike and Superstock 1000 classes.

In the Superbike class, Christian Iddon and Keith Farmer worked on further changes, building on their experience from the recent test to both deliver their strongest qualifying performance of the season so far with both riders reaching the final Q3 stage.

Iddon started on row two in fifth place with Farmer in eighth for the opening race with local contender Iddon fighting inside the top five during the opening stages of the race before a technical issue forced him to retire from the action. Farmer meanwhile continued to fly the flag for the team, fighting throughout the race to cross the line in seventh place.

In race two Iddon was determined to make amends for race one and delivered a gutsy performance to hold on to sixth place to score his best result so far from the opening four races of the season. Farmer equally had a consistent performance in the race to finish eighth to move into the top ten of the overall standings.

Andy Reid showed strong pace from the start of the weekend, qualifying seventh on the grid for the Superstock 1000 race. The changing conditions made it more challenging for Speedy Reidy but he was able to score valuable points in ninth place.

The team will now continue to work further on the development of the BMW S1000RR ahead of the third round of the Championship at Donington Park with upgrades expected and further engine developments ahead of the triple-header. 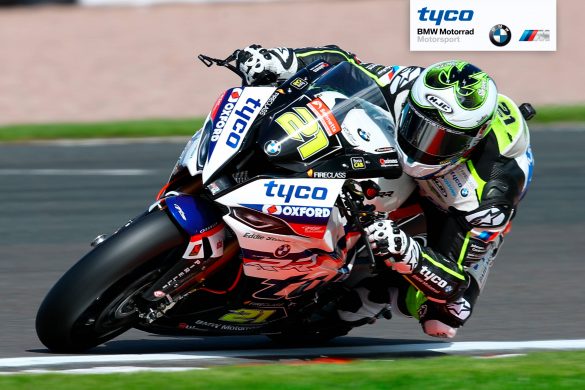 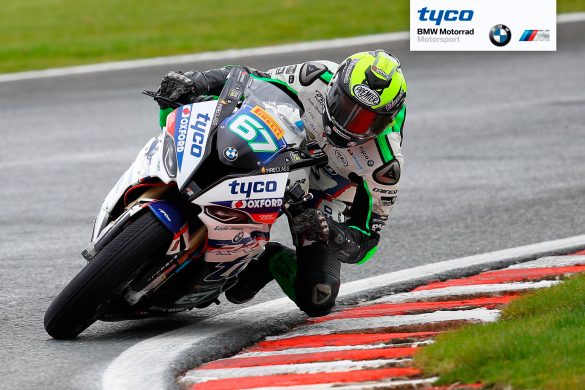 With everything considered I am extremely proud of the job the Tyco BMW team and riders are doing currently. It was a shame to suffer another small issue for Christian during race one otherwise he looked strong for a top five finish.
It’s never ideal to test during race events which is effectively what we are doing, however we are taking things step by step with the development of the new S1000RR and hopefully we will become stronger with each round.
Both Christian and Keith recorded solid top ten finishes in a very competitive superbike class and Andy made some significant progress on the new superstock machine.
We would like to thank everyone involved for their support and patience while we continue to work as hard as possible to deliver the full potential of the new BMW. The early potential is clear and we are excited for the future.
Philip Neill – Team Manager 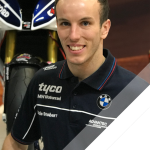 It’s been a really really positive weekend with two top ten finishes. I feel we have taken a big step forward in terms of the direction of the bike and in myself learning how to ride the superbike. I want to say a big thank you to Phil, Daryll, Mark, Ronnie and the whole Tyco BMW team – they have put me in a good place and are teaching me how to ride the bike. The bike is still in stock trim, but it’s exciting to see how the bike is with both myself and Christian being in the top ten. It will only get better in time and hopefully we can be fighting at the front soon.
Keith Farmer #33 Bennetts British Superbike

The weekend was strong, I was always up there throughout all the sessions. Then during race one we had a technical issue, which was absolutely no fault of the team or the bike, but thankfully the team managed to find the fault just before race two. I felt great up to half race distance with strong and consistent lap times, we just got a little too much tyre degradation towards the end of the race, I took too much out of it – but this is something we can learn from. Sixth place is a good starting point as it is valuable points so I’m fairly content leaving round two, but there is plently more in the tank to come. Next up is Donington Park, it’s a track I really enjoy, so I’m really looking forward to it!
Christian Iddon #21 Bennetts British Superbike 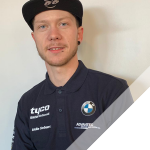 We have made some big steps forward with the development of the bike, we have been consistently running in the top six throughout the weekend and slowly bringing the gap down to the front – I’m getting more comfortable on the bike every time I sit on it. We made our way up to fourth in the race but as the track dried out we started to lose a little grip and drop back. It’s a long season and the goal was to get points on the table and that’s what we did. I want to thank the whole team as my crew have worked so hard this weekend.
Andy Reid #67 National Superstock 1000