TAS Racing would like to welcome Glenn Irwin – third in last season’s Bennetts British Superbike Championship – into the Tyco BMW team for the remainder of the 2019 BSB season, where he will ride alongside Christian Iddon, campaigning BMW Motorrad S1000RR machinery.
A BSB race winner in 2018, the 29-year-old is delighted to be joining BMW Motorrad UK’s official team in the British Superbike Championship, as he explained. 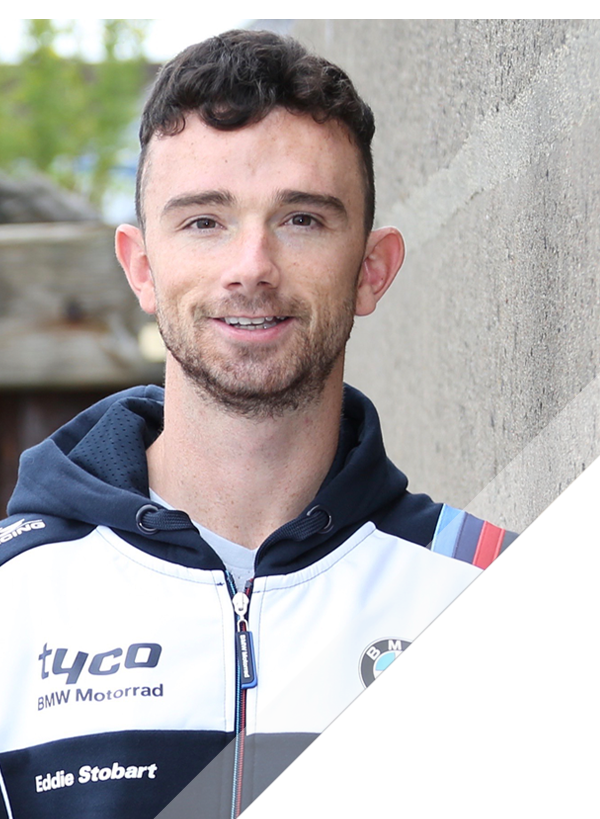 First of all, I’d like to thank TAS Racing, Tyco and BMW for this opportunity to ride the Tyco BMW S1000RR for the remainder of the season. They are a team I’ve always looked up to and aspired to race for, so to now get that opportunity, I’m absolutely delighted. I’ve raced against the new BMW S1000RR this season already, and it looks like a strong package with plenty of potential, so I can’t wait to get going.
Glenn Irwin – Tyco BMW British Superbike Rider #2

Glenn had a strong 2018 season in the British Superbike Championship finishing third overall and taking his debut race win in the class; so, to get the opportunity to sign someone of his calibre half way through the season, will hopefully prove to be a big plus for everyone involved with Tyco BMW.

He will be thrown into the deep end a little at Thruxton, learning a new bike and working with a new team, but having six rounds left for him to show his full potential on the S1000RR, will allow us to be realistic this weekend with our expectations.