Akrapovič has been an ever-present performance component of the TAS Racing team since 2015. This longstanding partnership has seen many great races, and this successful collaboration aims for more success as the pairing heads into 2021 and beyond.

Akrapovič is the manufacturer of premium exhaust systems for motorcycles and performance cars, including a range of BMW machines for both road and track use. Its pioneering use of innovative materials, allied with cutting-edge design and a boundless can-do attitude, has carried the company to the pinnacle of not just two- and four-wheel sport, but also to become the world’s leading performance exhaust brand.

Akrapovič has a racing DNA few others can compete with, and its ethos and experience at the highest level of motorsport make it a natural fit for the BMW team. As a direct technical partner with BMW Motorrad Motorsport, Akrapovič is equipping BMW S 1000 RR bikes for the highly competitive SYNETIQ BMW team with its race exhaust systems for the BSB championship and road races such as the demanding Isle of Man TT.

With the most technically up-to-date and efficient Akrapovič Evolution Line (Titanium) exhaust system for the BMW S 1000 RR, tuned perfectly to match the current engine specification, this cutting-edge technology and support from Akrapovič gives the SYNETIQ BMW team the competitive edge. Each exhaust is built to exacting standards, with extremely lightweight materials such as titanium and carbon fibre, all designed to improve the power and performance of a racing bike, and adding the thrill of racing through the unique, harmonious, and intoxicating sound of an Akrapovič exhaust.

Founded in Slovenia by former motorcycle racer Igor Akrapovič in 1991, the brand has grown to international prominence. Through racing the Akrapovič company has won many major world championship titles. It has equipped machines for illustrious TAS Racing riders such as Guy Martin, William Dunlop, Michael Dunlop, and Ian Hutchinson – all of whom have ridden Akrapovič-equipped BMW S 1000 RR machines from TAS Racing. These top riders have delivered many great wins and special moments for TAS Racing and Akrapovič, including victories at the Isle of Man by Hutchinson and many more successes during the partnership.

Akrapovič is extremely well connected with BMW. It works with BMW M Motorsport in the four-wheel sector, supplying exhausts for the BMW M4 DTM, BMW M6 GT3, and BMW M8 GTE racing cars and with various BMW motorcycle teams in WorldSBK, road racing, BSB, the Endurance World Championship, and others. The company operates from state-of-the-art factories in Slovenia, where facilities include an on-site titanium foundry, a metallurgical laboratory, and hi-tech production machinery. Akrapovič employs over one thousand staff, and it distributes its products in more than eighty countries. The technical ability and support Akrapovič provides to MotoGP, WorldSBK, BSB, and EWC Teams is transferred into road and off-road systems.

Increased performance, improved throttle response, more power, and greater durability are all directly related to the research, development, and testing that every Akrapovič exhaust is subjected to in the racing arena, giving it a pedigree second to none. The experience with the TAS Racing team over the years has led to technical advances and to a relationship that transcends racing and has become a strong bond between two focussed and driven partners that are always aiming for the top. 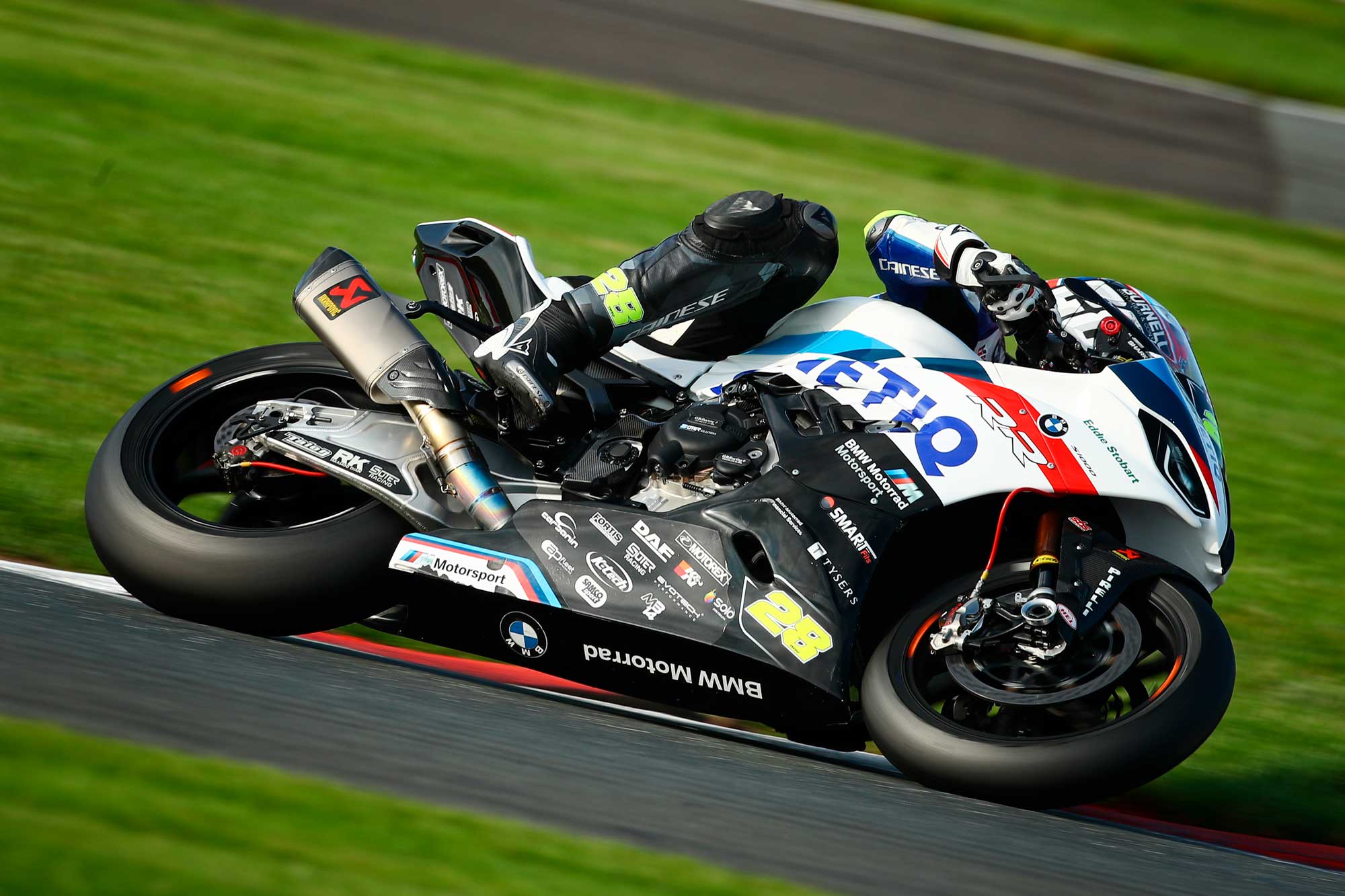 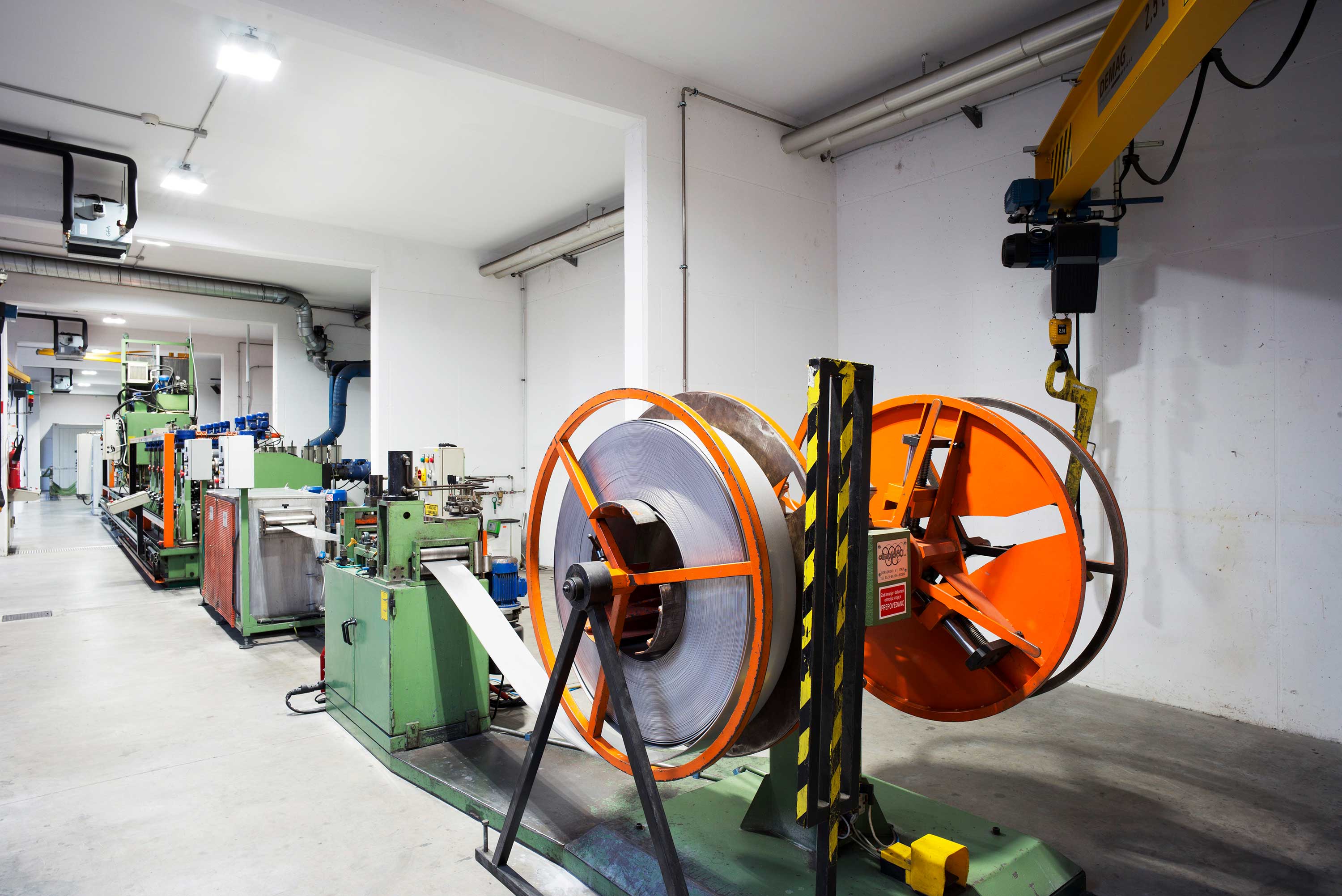 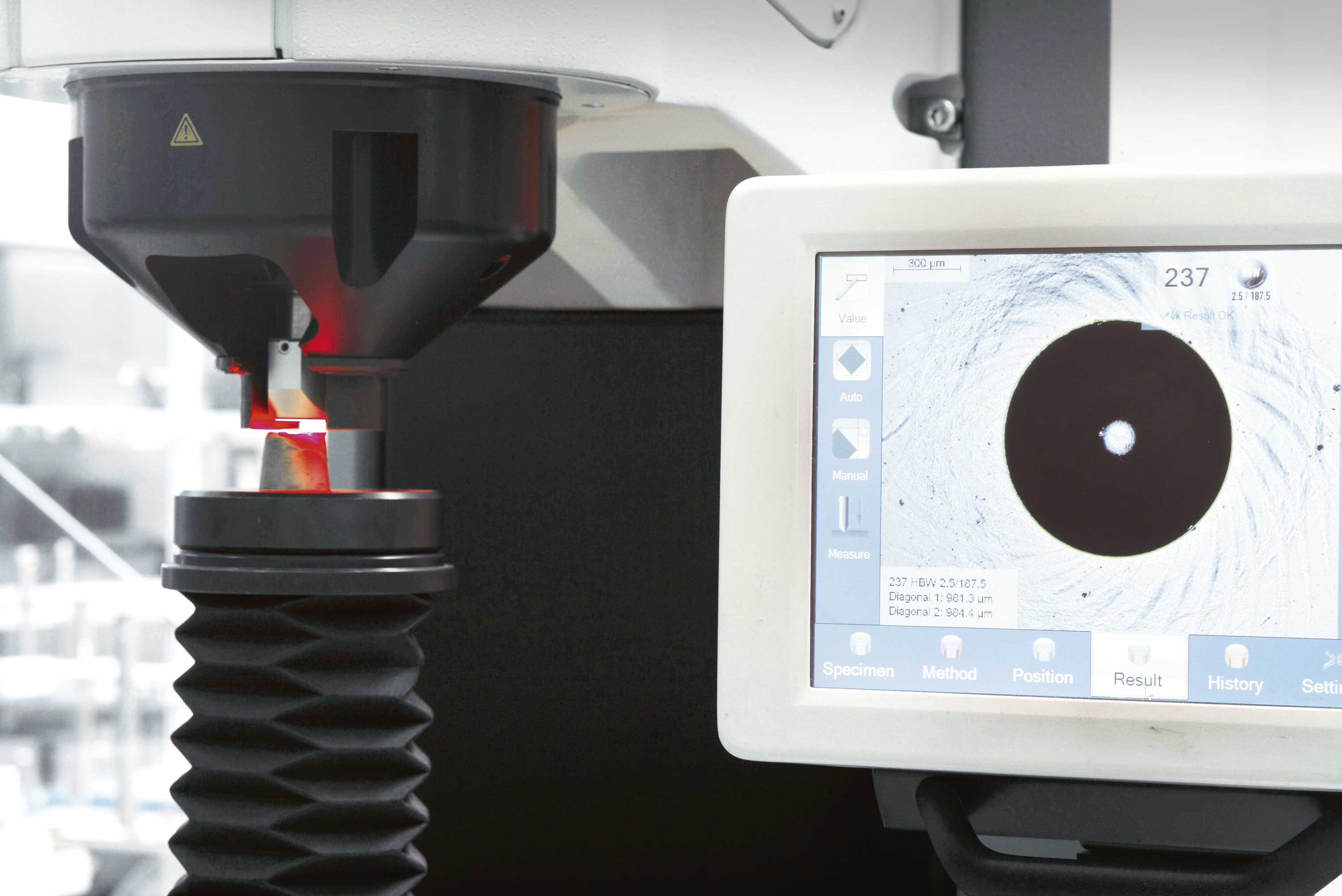