SYNETIQ BMW LOOK AHEAD TO SILVERSTONE AFTER ‘LUCKLESS’ WEEKEND AT SNETTERTON

After showing so much promise, a weekend of unfortunate mechanical gremlins put paid to two potential podium finishes for SYNETIQ BMW riders Andrew Irwin and Danny Buchan at Snetterton during round 7 of the Bennetts British Superbike Championship.

Taking the positives from the Norfolk venue, both riders found suitable direction to challenge at the business end of proceedings this coming weekend at Silverstone, with Danny Buchan holding sixth place and a potential Showdown spot – for the final three meetings of the year that follow at Oulton Park, Donington Park and Brands Hatch.

It’s obviously frustrating to be in podium contention only for mechanical issues to put paid to those opportunities, but Lady Luck really wasn’t on our side this weekend. It certainly isn’t a reflection on the effort and commitment coming out of the garage from our crew or riders. On Saturday Andrew made a terrific start to put himself in contention and was forced to retire, then on Sunday we are thankful Danny wasn’t injured in the race three incident which again, was out of his control. He remains in a Showdown slot, but we must work extra hard as a team to make sure he attains that final cut-off place this weekend after Silverstone’s three races. Andrew is going in the right direction and although the Showdown is now beyond him, podium finishes are not, and that’s what we will be aiming for in the final four meetings of the year with the SYNETIQ BMW.

We certainly showed some promise in Saturday’s race but just didn’t have a lot of luck this weekend. On a positive note, I’m enjoying riding the bike and we have it working in a decent enough window. Yes there’s obviously more to come from the package and I also need to find something a little bit more in myself, but we will continue to work hard as a team on both fronts. I want to be back fighting for the podium this weekend at Silverstone on the SYNETIQ BMW. That’s the obvious goal.

We had a bit of an up and down weekend and were hampered a little in the races by issues that were out of our control. It wasn’t ideal for me or the team, but we did make a positive step with the bike for race three and I was in podium contention. I felt quite comfortable and the SYNETIQ BMW M 1000 RR was really handling well, but unfortunately we had a technical problem which ended my race early. I’m feeling quite confident and looking forward to Silverstone this weekend. 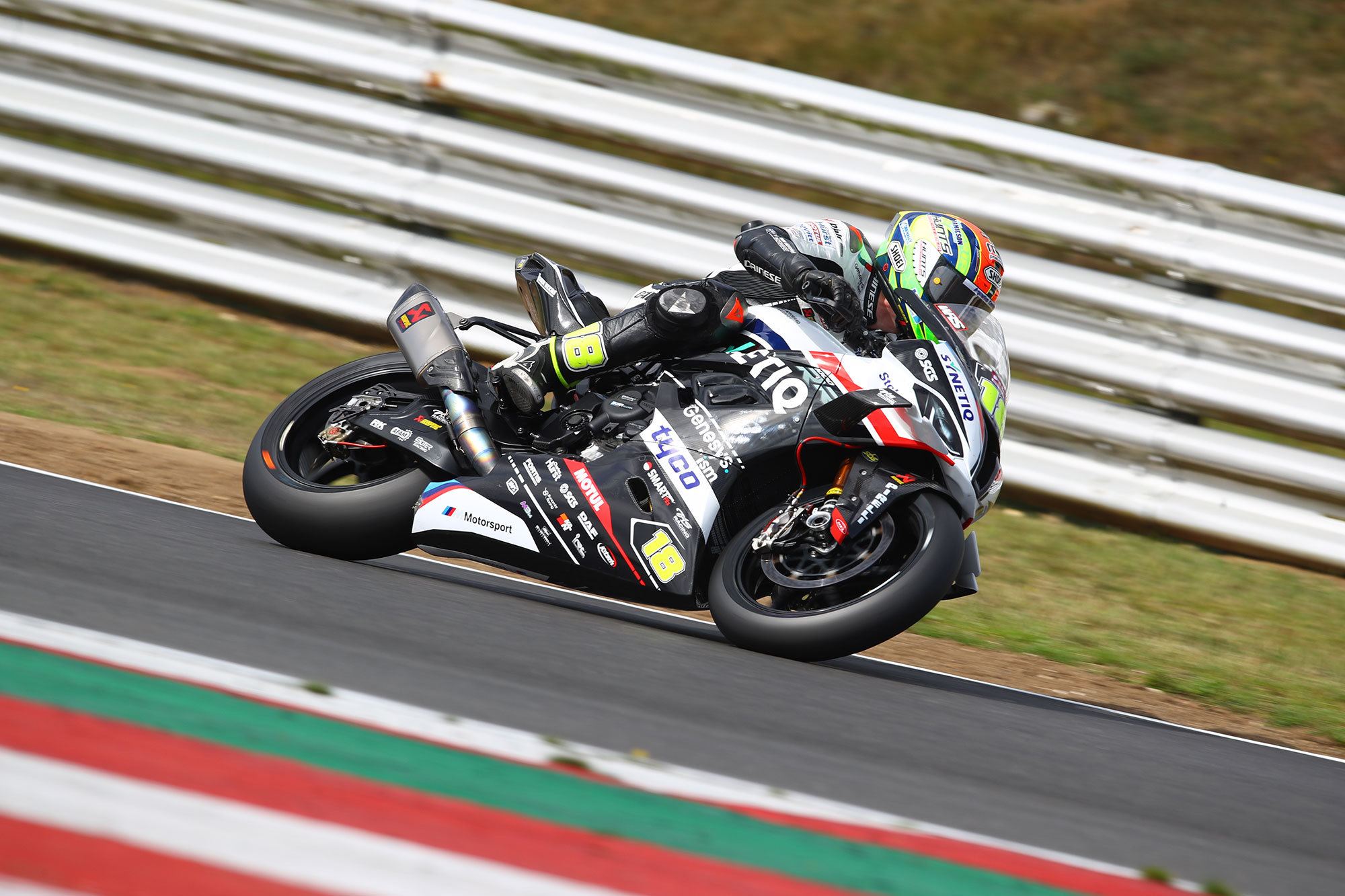 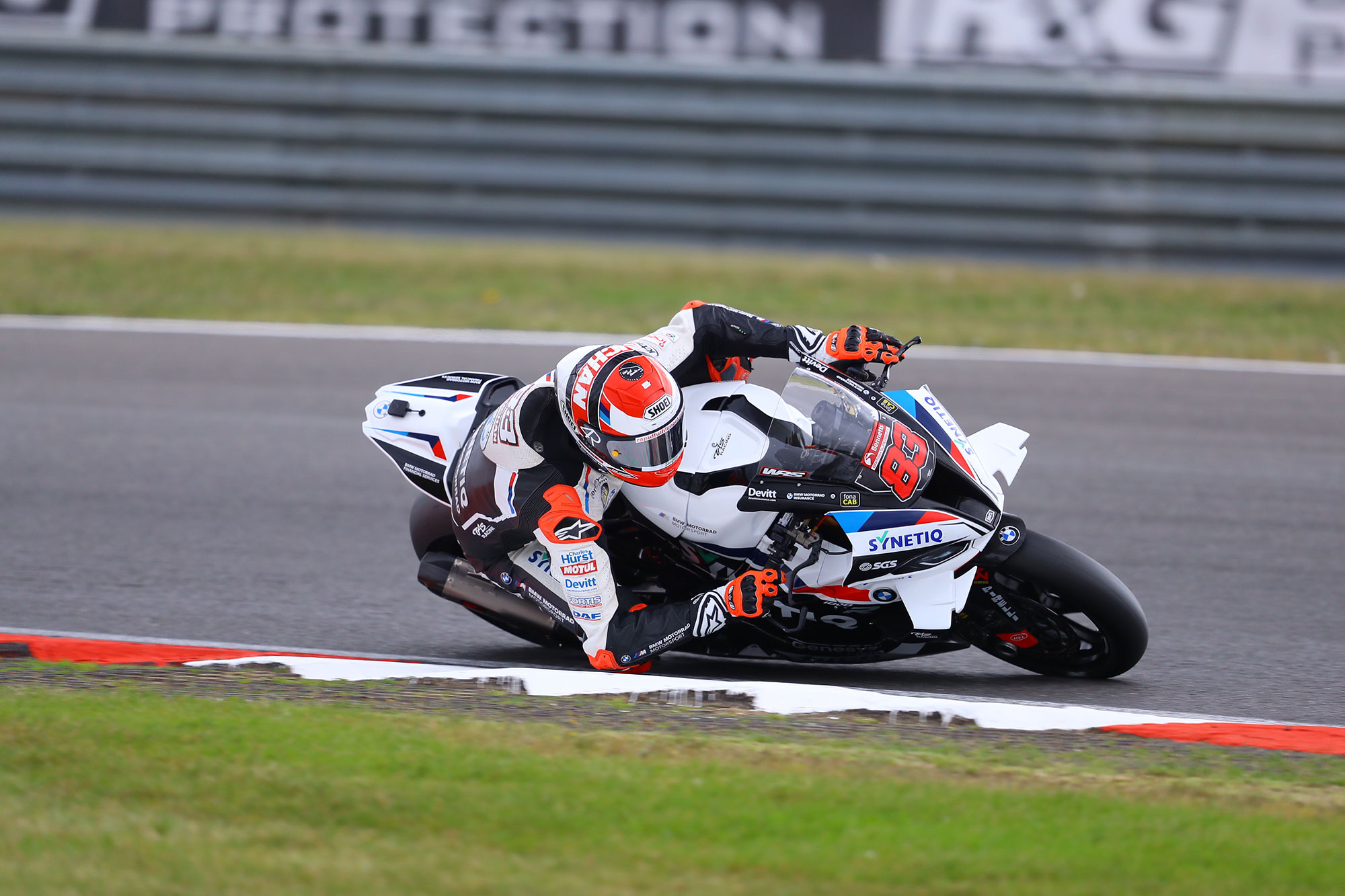