TAS Racing will welcome Andrew Irwin into the SYNETIQ BMW team for the 2021 Bennetts British Superbike Championship season. A three-time BSB race winner during his 2020 campaign, the 26-year-old will ride the all-new M 1000 RR within BMW Motorrad’s official BSB team next term and he is delighted at the prospect. 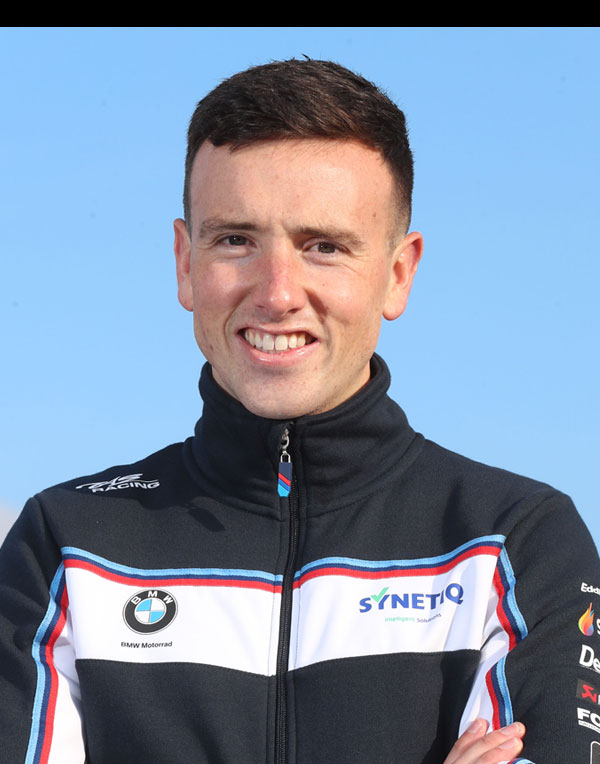 “TAS has a lot of racing history and is a team I’ve always looked up to, so there’s lots of motivation to be competing at the sharp end of British Superbike on the SYNETIQ BMW next season. I’ve raced against the BMW this past few years and have seen first-hand the potential of the package. I can’t wait to get started now on the all-new M 1000 RR. I’m still young in terms of my Superbike career and not yet quite the finished article, but I’m hungry to learn and keep improving and together with the SYNETIQ BMW team, I believe we can do that”.
ANDREW IRWIN #18 SYNETIQ BMW BSB RIDER 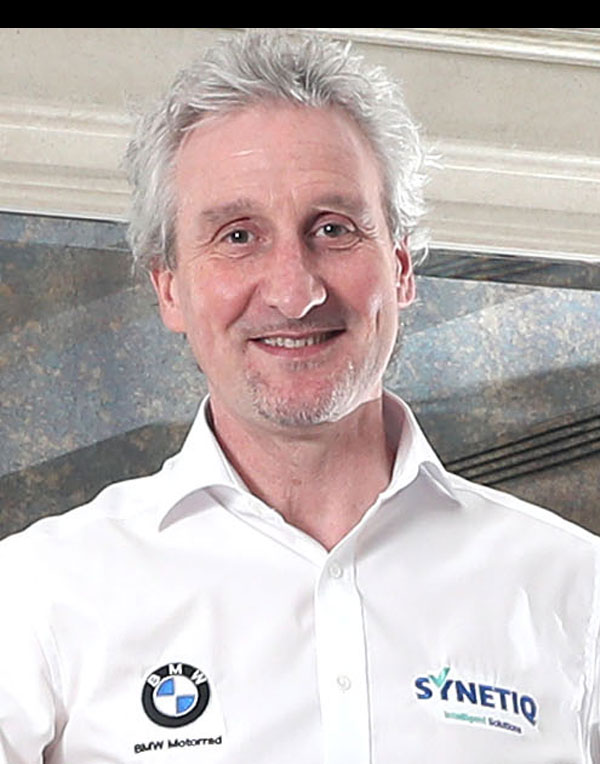 “To be honest we are very excited at the opportunity to work with Andrew and having watched his progress this past few years, he is clearly a potential future champion. Personally, I admire Andrew’s determination on track and his professional attitude off it, so this will be a perfect fit for SYNETIQ BMW. Andrew’s desire to join us at TAS Racing was extremely motivating and this made the decision very easy when the opportunity became available. The new 2021 BMW M 1000 RR will be a massive asset to our championship challenge in BSB and it was clear from the first conversation with Andrew, his motivation to represent BMW Motorrad on this new machine was extremely high. There is already a buzz in the air at SYNETIQ BMW. We can’t wait to get started.”
PHILIP NEILL SYNETIQ BMW TEAM PRINCIPAL 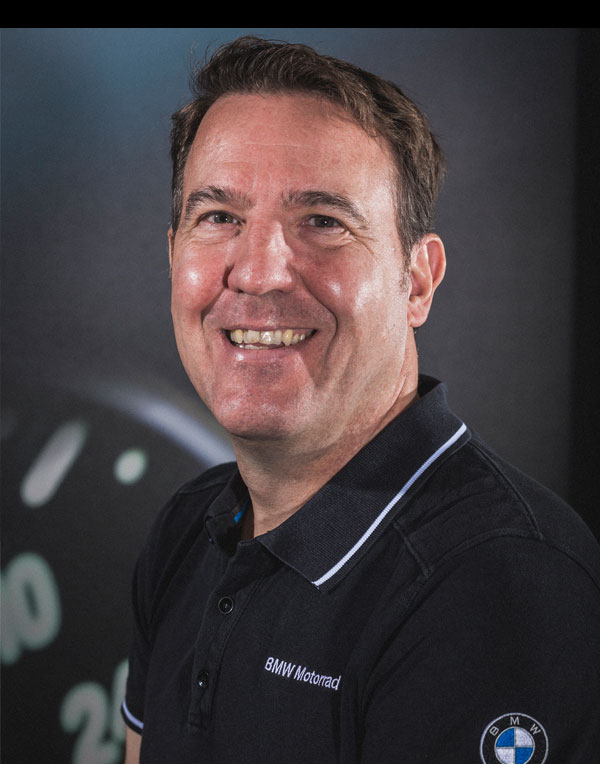 “BMW Motorrad are delighted to continue supporting TAS Racing in 2021, the seventh successive year as the official BMW Motorrad supported British Superbike team. The 2021 rider line-up is one of the strongest we have ever had in the championship with clear ability and hunger for race wins in the British Superbike class. Following on from a challenging 2020, we are looking forward to the team competing at the front of the field onboard the all-new M 1000 RR Superbike.”
SCOTT GRIMSDALL BMW MOTORRAD NATIONAL MARKETING & PR MANAGER

Andrew’s opening foray in the BSB class came back in 2018. He returned from a short spell in World Supersport, joining one of the leading team’s in BSB, a third of the way into the season and showed some great potential with a high percentage of points scoring finishes. 2019 would be his first full season of British Superbike Championship competition, taking an impressive victory from a double podium at Thruxton; going on the end the season eighth in the final championship standings.

In 2020, despite being part of a development project with a new bike, the Northern Irishman produced some scintillating performances, none more so than in difficult conditions at Donington Park, taking a lights to flag victory. The season would end with three top steps added to his fledgling BSB palmarès affording his sixth place in the final standings.

Recounting his early experiences, he said: “I learned a lot in 2019 working with an experienced team-mate in BSB. He was able to give the team feedback in maybe 20 or 30 words, whereas it took me 100 or more as a rookie in the class. I learned how to be more clinical in my approach both on and off track and give clearer and more defined feedback, which helped the team and the development of the package.”

Speaking of the transition from Supersport to the Superbike class when his first opportunity arose in 2018, he explained. “It’s alright being fit enough, but I was too skinny in 2018 coming from a 600 to a Superbike. I should have been on the podium at the end of that year but I just wasn’t strong enough in the closing stages of the race.”

Summing up he added: “Every lap in Superbike is a fast lap. You need to be consistent and be stronger, not just physically but mentally. You learn from following your competitors: watching different lines, how certain riders approach certain situations and how the different bikes react. In Superbike every bike reacts differently and you have to learnt adapt and be open minded and ready to do that. That’s what I have no fear moving to TAS Racing and riding the all-new M 1000 RR SYNETIQ BMW. If I’m honest, I’m relishing the challenge.”

The second rider in the SYNETIQ BMW line-up for the 2021 British Superbike Championship will be announced next week.